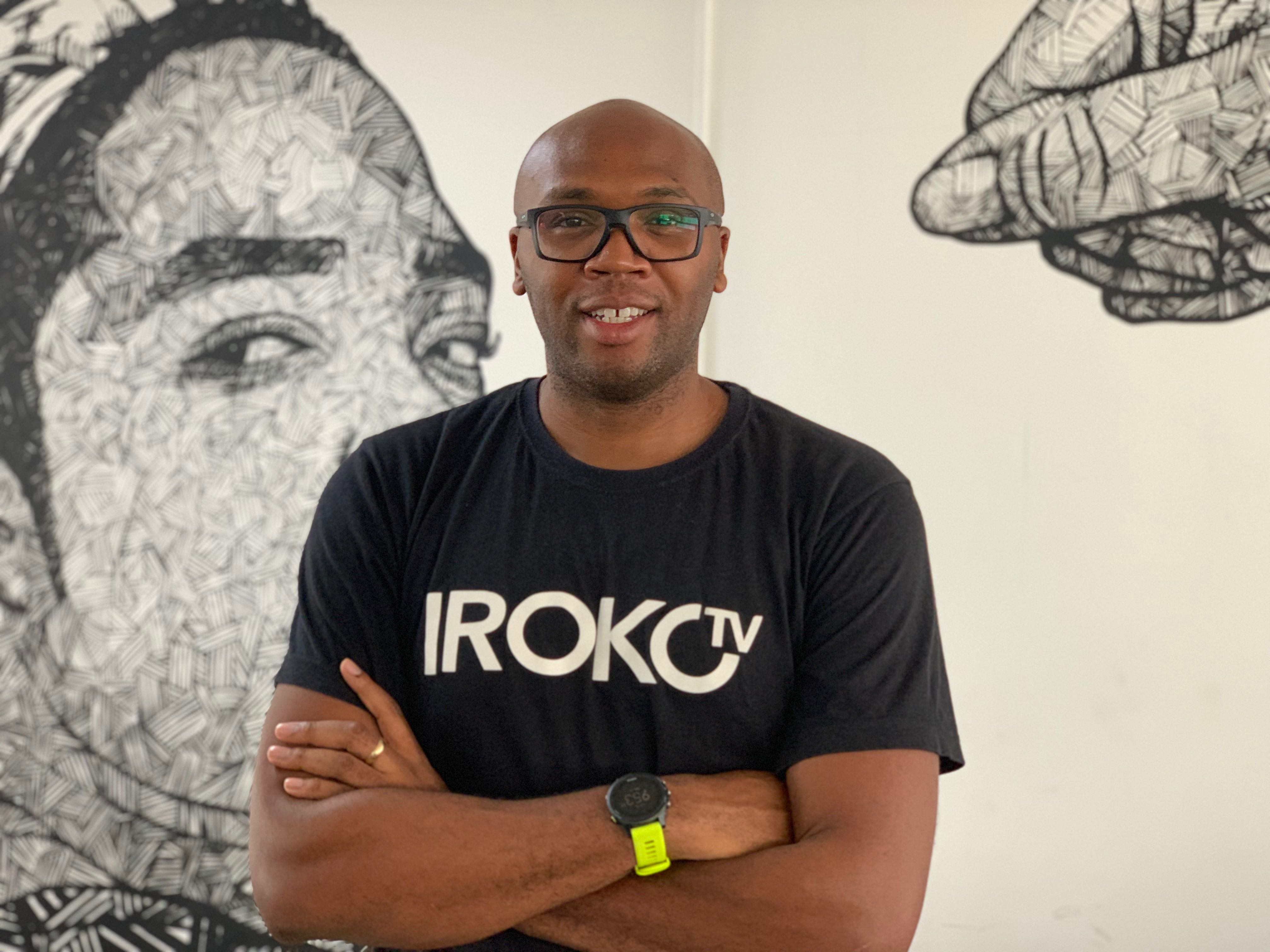 “We couldn’t adjust prices as the primary aim was to defend revenues and cash flows, so cutting subs revenues and vanity subscribers weren’t going to contribute to salaries come month’s end,” he wrote.

“Internationally, we were effortlessly growing. All of the macro and individual issues plaguing West Africa were essentially not major issues in the West. Yes, jobs were being lost. Yes, economies were contracting, but with all the stimuli leaders were injecting, it made the impact on the average person marginal.”

“Our annual ARPU internationally is $25-30. When people talk to me about Netflix and their impact globally, and then in Africa, I always smile. My response is the same. Globally, streaming media is booming. In Africa, it is regressing. It’s impacting everyone.”

The Iroko TV boss also said the recent amendment to the broadcasting code by the National Broadcasting Commission (NBC) has a “had a massive impact on the decision to discontinue investing” in Nigeria.

Pay-TV and streaming companies like IrokoTV, Multichoice, NetFlix, EbonylifeTV are likely to be hurt by the new NBC code, which mandates sub-licensing of hitherto exclusive content.

“Between the COVID-19 fallout, rapidly devaluing the currency and hostile regulatory environment, it’s time to pause the burn. It’s time to hunker down and see what the next 18 months bring,” Njoku said.

“Over the next week, IROKO will be defocusing our Africa growth efforts and we will revert to focusing on higher ARPU customers in North America and Western Europe.

“Even after pushing incredibly hard in Africa for the last 5 years, our international business represents 80% of our revenue today, so by taking out Africa growth-related costs, we cut our $300k/month burn to <$50k/month.

“This will, unfortunately, lead to a pretty dramatic change in the size of our Africa teams. There will be around 150 job losses.

“We are still working on the numbers, and in order to soften the blow, we are speaking with a number of companies who have taken an interest in our highly trained telesales agents.

“The ambition in this terrible jobs market is to try and give our departing teams the best odds of success in what is, unfortunately, one of the worst job markets in decades. We wish them well on their adventures, it is no fault of their own. They definitely tried their best. We all did.”