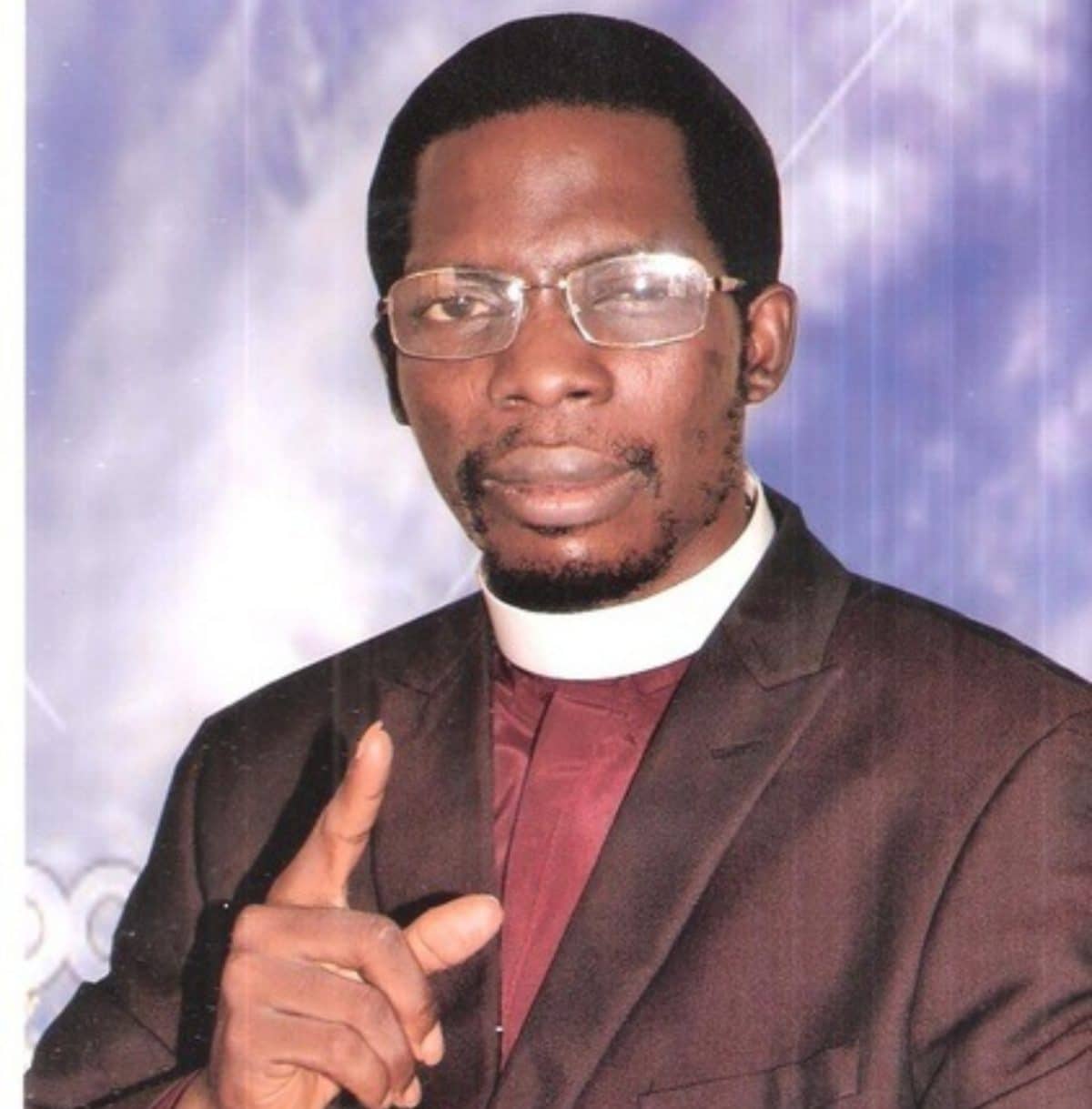 Nigerian clergyman, Apostle Paul Okikijesu of the Christ Apostolic Miracle Ministry, on Saturday, revealed God told him that President Muhammadu Buhari will mourn if urgent prayers are not offered on his behalf.

He said Nigeria must pray fervently for the president.

In a series of prophecies he made available to newsmen on Saturday, the cleric also said that some presidential aspirants for the 2023 election may not see the end of 2020.

He also prophesied that political Godfathers in many states and more senators will die, as Satan had planned to kill them.

“They should pray against what can happen that can make the president of the country to bow his head in sorrow.

”They should pray fervently against whatever will make the president to weep. Pray to avert mourning at the Presidential Villa,” he said.

“The event will cause sudden great commotion and great tears concerning the President, his wife or his child. If they fail to pray, it will happen and the government of Nigeria will tremble.

“Thus says the Lord: They should pray fervently for the people who are making preparation to contest for the presidential seat during the upcoming election. Some of the aspirants will not survive the year, some of them will not live beyond this year. The way that I the Lord will take the journey of Nigeria will baffle many people.

“Thus says the Lord of hosts: Many of those in position of authority and the party leaders, together with some of the vocal people in Nigeria; Satan is monitoring them in order to kill them; so that they will not be alive till October 1st, 2020 which is the Independence Day of the country.

“Thus says the Lord: Though I have previously sent messages to the senators, however, Satan is still planning to cause the demise of one male and one female among them. These are prominent people among them who have served for two terms; and their deaths will shake the nation.”