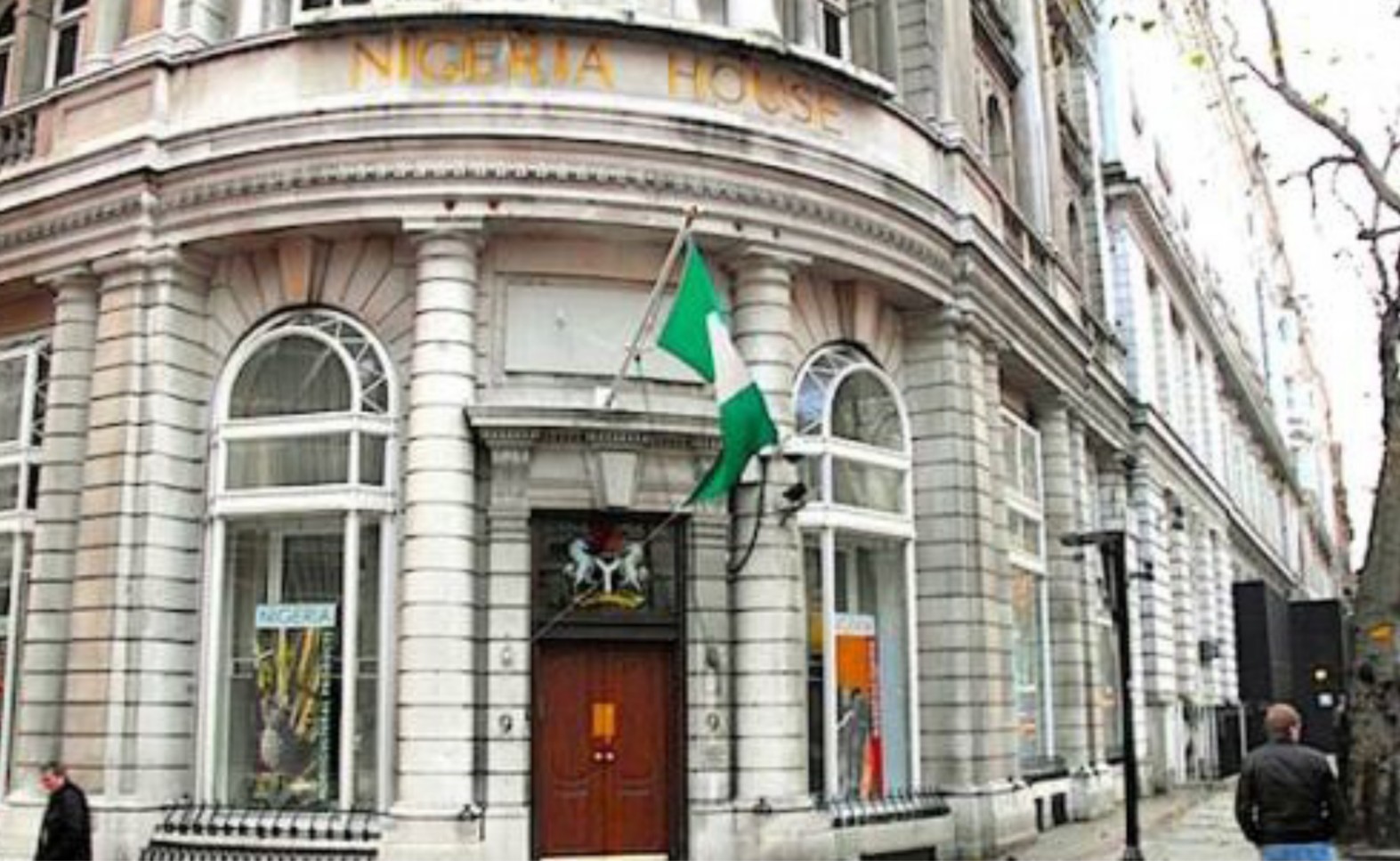 At least 33 properties owned by the Nigerian Government in the United Kingdom have been identified and some are at risk of being forfeited due to a damage cost awarded to an energy firm, Eurafic Power Limited, by a London Court of International Arbitration, which was endorsed by a UK High Court, PUNCH reports.

The development comes as Nigeria continues to battle another firm, P&ID, which is attempting to seize $9bn Nigerian assets.

According to documents obtained, the legal tussle emanated from a contract entered into by the Nigerian Government and Eurafric Power Limited in February 2013.

The firm entered into a share sale agreement with the Bureau of Public Enterprise and the Federal Ministry of Finance, both acting on behalf of the Nigerian Government.

The purchase included material properties and core assets of the company, which listed ‘site land’ as one of its properties.

Pursuant to the share sale agreement, the National Council on Privatisation issued Share Certificate 0001 to Eurafric Power Limited on February 10, 2014, approving the sale of the Federal Government’s equity in Sapele Power Plc.

A Certificate of Handover with No 0002 also showed the handover of Sapele Power Plc to Eurafric Power Limited.

However, trouble started when after the handover had been completed, the Nigerian Government and the Niger Delta Power Holding Company began arrangements to transfer a substantial portion of the premises already sold to Eurafric Power Limited to one Ogorode Power Generation Company.

The government insisted that the portion it transferred did not form part of the sold assets.

The firm subsequently commenced arbitration against the Nigerian Government in the UK in line with the agreement signed by the parties.

On September 28, 2017, the arbitral tribunal ruled in favour of Eurafric Power Limited.

A UK high court presided over by Justice Popple Well subsequently recognised the award as a court judgment.

The court further stated that the defendants had 30 days to appeal after, which the claimants would be free to enforce the judgment.

In a letter addressed to Attorney-General of the Federation, Abubakar Malami (SAN), Eurafric Power Limited called on the Nigerian Government to honour the court judgment and pay immediately.

In the letter dated October 23, 2019, which was signed by its lawyer, Godwin Obla (SAN), the firm stated that it had identified 33 of Nigeria’s properties in the UK, which were not being used for diplomatic purposes, adding that it would liquidate some of the assets soon.

The letter reads in part, “In our view, the identification of the 33 properties by the foreign counsel may pose a significant risk to the interest of the Federal Government of Nigeria if or when the report is tendered before the UK court at which stage it becomes a public document and accessible to any member of the public.

“As it is now common knowledge, in the wake of the global publicity attracted by the P&ID case, Nigerian assets abroad now stand the increased risk of seizure/forfeiture for the liquidation of judgment debts.

“In our opinion, therefore, it will not augur well for potentially hostile interests to gain access to actionable information of the Federal Government of Nigeria’s assets in the UK such as are contained in the report of the foreign counsel.”