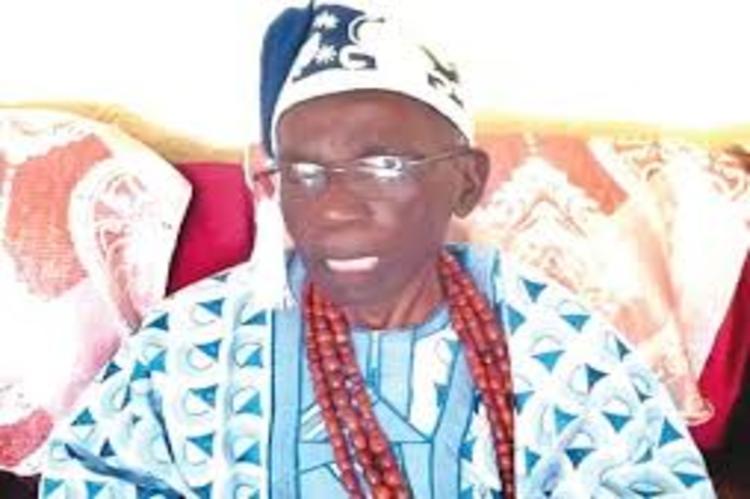 A popular monarch in Ondo State, the Owa-Ale of Ikare in Akoko Northeast local government area of Ondo State, Oba Samuel Kolapo Adegbite-Adedoyin has joined his ancestors at the age of 85.

The monarch passed on early today at his palace located at Okorun area of Ikare after reigning for 48years.

The palace is yet to officially announce his demise.

It was learnt that Oba Adegbite-Adedoyin died during a brief illness.

Until his death, Owa-Ale was the President of a group of Ondo state traditional rulers under 130 crown Obas and member of the State Council of Obas.