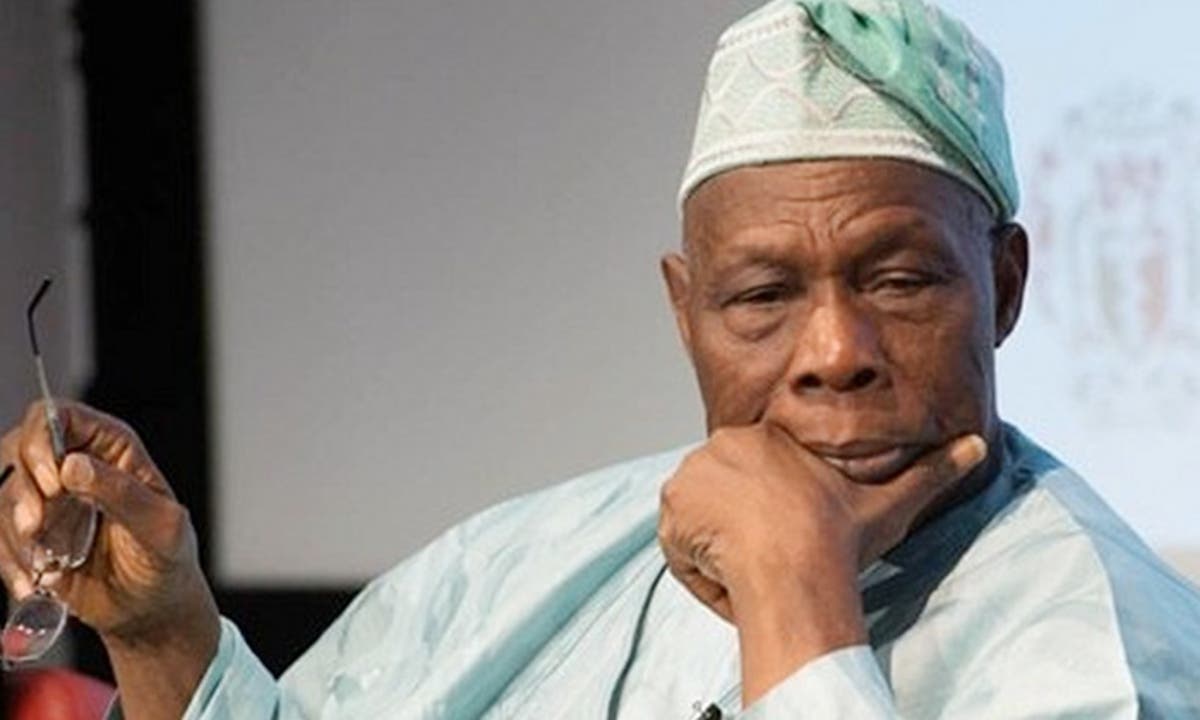 An Ogun State Magistrates’ Court sitting in Ota docked a 60-year-old man identified as Ibrahim Ibuoye for allegedly trespassing on the farmland of former President Olusegun Obasanjo in Ota.

The suspect, Ibuoye was charged on four counts bordering on the breach of the peace, forceful entry, causing damages and conspiracy but he pleaded innocence to the charges.

Speaking at the court, police prosecutor identified as Inspector Rosemary Samson said the defendant and others at large committed the offences on August 26, 2020, at the Obasanjo Farm Limited, Ota.

Rosemary said the defendant and his accomplices were armed with weapons and allegedly conspired among themselves and forced their way into the farm, thereby conducting themselves in a manner likely to cause a breach of the peace.

The police prosecutor also alleged that the defendant damaged a Honda Accord car with number plate LSD 655 EV belonging to one Kazeem Ajiboye.

Delivering his judgment, Magistrate B. S. Abdulsalam admitted the defendant to bail in the sum of N500,000 with two sureties in like sum.

Abdulsalam ordered that the sureties must reside within the court’s jurisdiction and be gainfully employed with evidence of tax payment to the Ogun State Government.

The magistrate also directed that the sureties must have landed property within the jurisdiction of the court as part of the bail conditions.

The case was adjourned till September 14, 2020, for hearing.