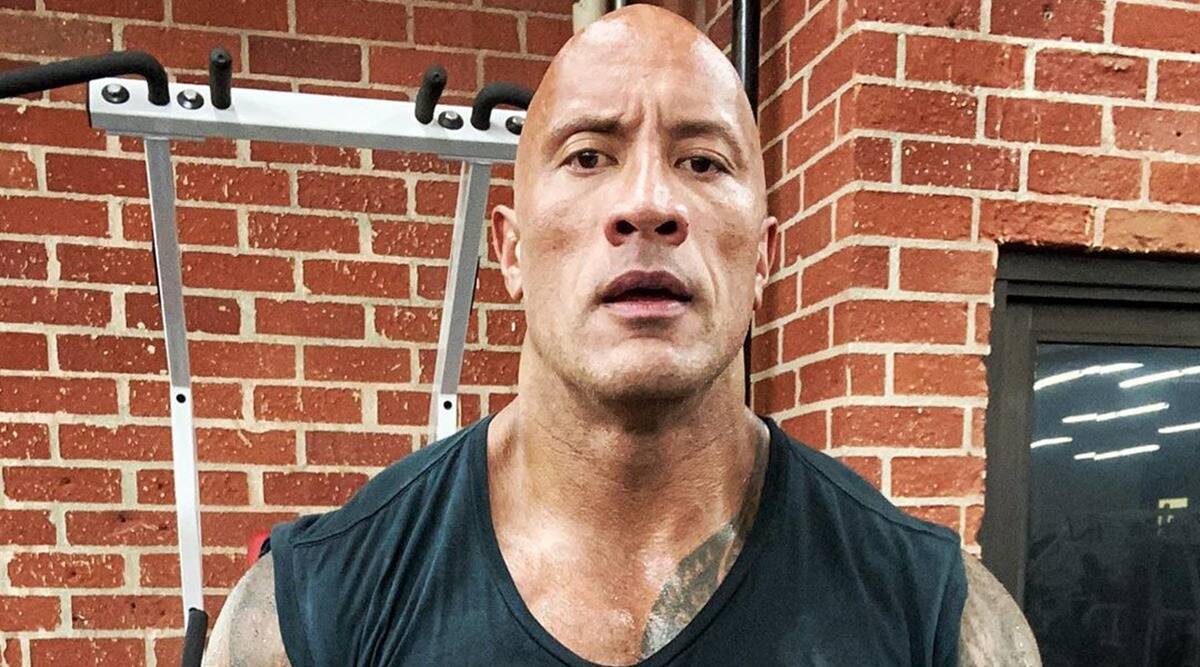 World’s highest-paid actor, Dwayne “The Rock” Johnson has been hit by Coronavirus.

The former wrestler and actor has revealed that he and his family had all contracted Coronavirus (COVID-19).

According to Johnson, he caught the virus with his wife, Lauren, 35, and their daughters Jasmine and Tiana, aged four and two, despite being “disciplined” about health protection.

He made the announcement on his Instagram page, saying the positive tests were “a kick in the gut”.

“We’re on the other end of it and no longer contagious. Thank God, we’re healthy,” he added.

Johnson said he and his family caught the virus from close family friends, who had no idea how they had been infected.

“I can tell you that this has been one of the most challenging and difficult things we have ever had to endure as a family,” Johnson said in a video posted on his Instagram account.

“Testing positive for Covid-19 is much different than overcoming nasty injuries, or being evicted or even being broke, which I have been more than a few times,” he added.

“My number one priority is to always protect my family.”

“We are counting our blessings right now because we’re well aware that it isn’t always the case that you get on the other end of Covid-19 stronger and healthier,” said Johnson.

“It baffles me that some people out there, including some politicians, will take this idea of wearing masks and make it part of a political agenda.

“It has nothing to do with politics. Wear your mask. It is a fact. And it is the right thing to do.”

Dwayne Johnson became a huge success in the sport as a professional wrestler before turning to acting, starring in blockbuster movies such as The Scorpion King, Fast & Furious 6, and the Jumanji franchise.

The former wrestler reportedly earned $87.5m (£67m) in the year to June, including $23.5m for the Netflix thriller Red Notice.