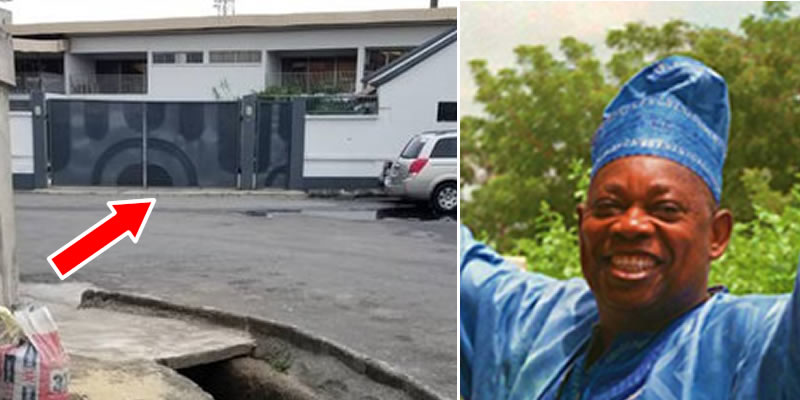 Lagos State Commissioner of Police, CP, Hakeem Odumosu has narrated how armed robbers invaded the Lagos house of the late MKO Abiola and made away with valuables.

The robbers were said to have invaded the house in Ikeja and made away with valuables worth millions of naira.

The commissioner revealed that the robbers gained entry into the apartment through the canal as the building backed the canal.

According to him, three people were involved in the operation, adding that some arrests were made by the police.

Odumosu added that some pieces of jewellery and money were stolen by the criminals and that he had ordered security beef-up in the area.

The Police Commissioner stated that nobody was hurt by the robbers, saying that the police had begun investigation into the matter.