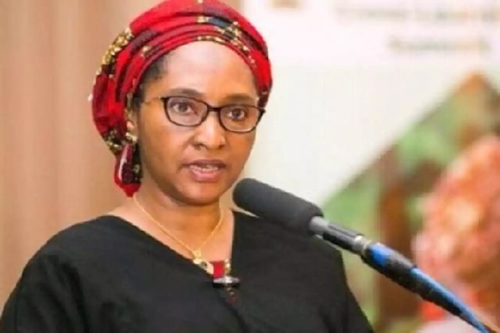 The Federation Accounts Allocation Committee (FAAC) approved the disbursement of N676.407 billion for July 2020 to the federal, states and local government councils as well as relevant agencies in the country.

The Permanent Secretary, Federal Ministry of Finance, Mahmud Isa-Dutse, disclosed this during the virtual FAAC meeting for August, according to a communiqué shared on Sunday.

The gross revenue available from the Value Added Tax (VAT) was N132.619 billion as against N128.826 billion available in the preceeding month, resulting in an increase of N3.793 billion.

Also, the oil producing states received N42.851 billion as 13 per cent derivation revenue, while two sub-heads – cost of collection and transfers to relevant agencies – had allocation of N26.757 billion.

“N42.851 billion was given to the relevant States as 13 per cent derivation revenue and N17.474 billion was the collective total for cost of revenue collection by revenue agencies,” it added.

READ  PHOTOS: Gov. Akeredolu Buys Prado Jeep For All Judges In Ondo State and They Accept