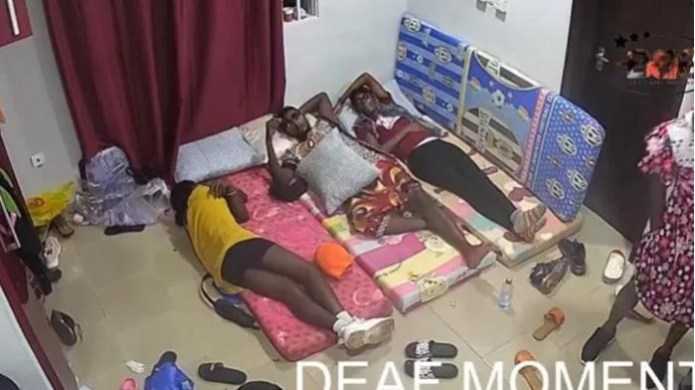 Just as reactions trailed Cameroon’s version of the Big Brother franchise, same is happening as photos surfaced on social media as Ghanaians are with mixed emotions over the launch of Big Brethren Ghana, said to be the country’s version of Big Brother reality show.

Some photos from the reality show which were shared online caused an uproar as some of the housemates were spotted sleeping in an overcrowded and dirty room.

Some Ghanaians expressed their anger against organizers of the show for “disgracing the country”, as they fear they might get trolled just like Big Brother Cameroon.

Here are some of the photos and reactions to it below; READ  PMB, Nigerian Armed Forces Have Done Far Better Than Other Countries On The Fight Against Terrorism – ANPE
Share this Post[?]