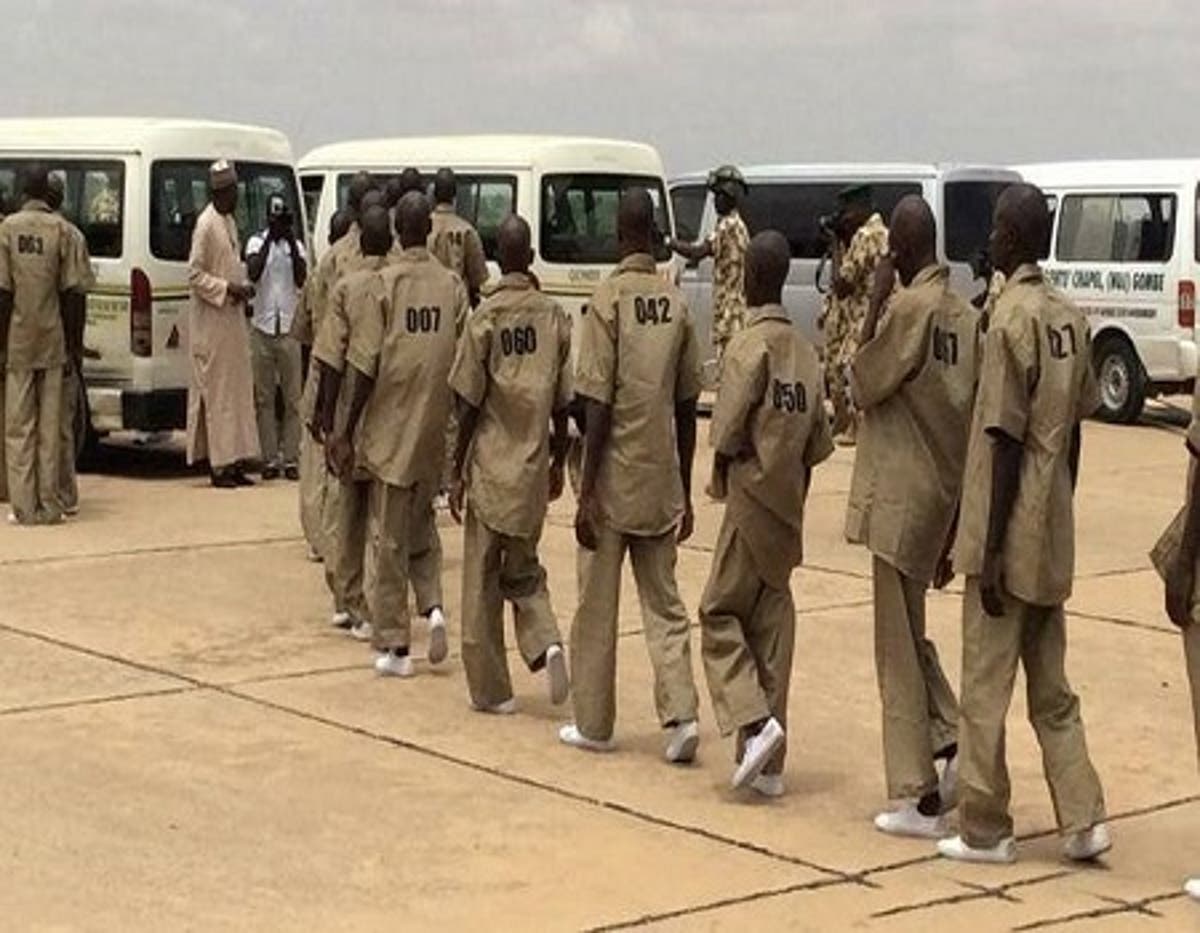 The News Agency of Nigeria reports that the DRR programme is an action plan by the Federal Government to deradicalise and rehabilitate repentant Boko Haram terrorists in a bid to win the war against insurgency.

Edward Kallon, UN Resident and Humanitarian Coordinator in Nigeria, gave the commendation during a visit to the DRR camp in Mallam-Sidi Community, Kwami Local Government Area of Gombe State on Monday.

Kallon stated that the DRR programme was working towards ensuring lasting peace in the country and helping ex-combatants to become better members of the society.

According to him, the DRR programme is a critical peace building initiative that will contribute immensely to ensuring that the former Boko Haram fighters are reintegrated into the society.

He said: “The programme is a cooperation between the government, military and other Ministries, Departments and Agencies, as we were briefed.

“These guys have brought on board the best global practices.

“I commend their efforts at ensuring that these ex-combatants are de-radicalised, rehabilitated and reintegrated back to the society, to make meaningful contributions to their communities.”

The UN official, however, expressed regrets that the fight against insurgency in the country had been ongoing for 11 years, with casualties and millions of persons displaced from their homes.

“We are only going to focus on quality improvement.

“For example, I saw some kids doing some shoes, they can do with quality improvement on that to access better markets.

“These are little things that can be fixed.”

Speaking earlier, Major General Bamidele Shafa, the Coordinator of Operation Safe Corridor, said the DRR programme had achieved a lot of successes in its bid to restore peace in the North East.

According to Shafa, the success of the DRR programme is attracting lots of attention from outside the country as representatives of other African nations had visited the camp to adopt the Nigerian model.

He commended Federal Government’s efforts at ensuring that peace was restored to the North East and rehabilitating ex-terrorists was a tool aimed at discouraging insurgency in the zone.