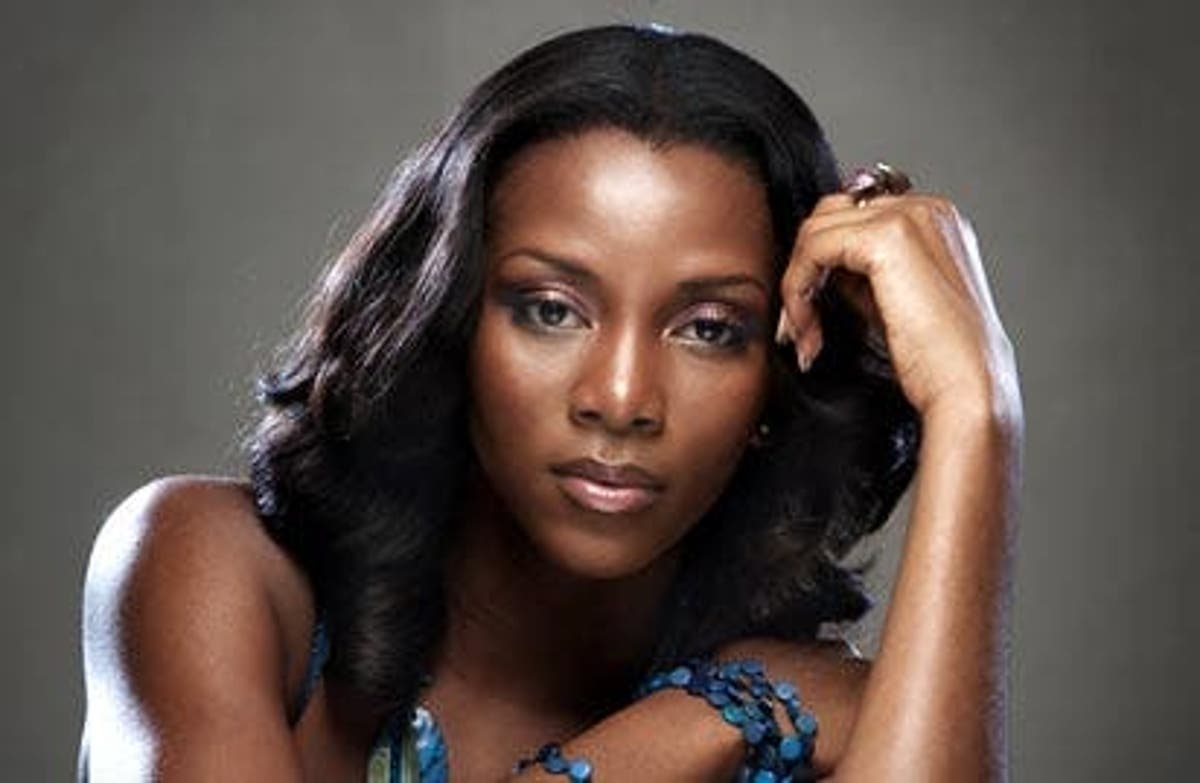 Nigerian actress and mother of one, Genevieve Nnaji has spoken about the responsibility that comes with marriage.

Screen goddess, Genevieve Nnaji has opened up on her thoughts about marriage. The Nollywood star has said she is yet to remarry because she doesn’t want a failed marriage.

The 41-year-old who has starred in more than 100 films over the last 3 decades in a recent interview disclosed that she is scared of having a failed marriage.

“If I get married, I really want to stay married, and staying married is not an easy thing. It means you are completely in tune with your partner. It means you have found your soul mate and will have to be able to stand a lot of disappointments that would definitely come but then again you have to learn how to forgive.”

Genevieve who has never been married gave birthAlso when Genevieve turned 36, she granted a major interview where she revealed the kind of man she intends to get married to. On her first love? She says He was a very, very, handsome man. A long time ago, a very handsome man, trust me. When asked if she was in a relationship,?

“*takes a deep breath* I think everyone is prioritizing and so am I. It’s not like I don’t want to settle down or want somebody and until I find that person, there’s no thought of me settling down. I’m not looking, I’m a woman, we are not allowed to look”. On if she has a boyfriend presently? “I don’t have a boyfriend now”.

READ  How Woman Slept With Her Son To Have A Child For Her Husband.

She also revealed her kind of man, she says:

“I am that person that eats with her eyes like I need to be attracted to you. Definitely. There has to be a physical attraction that will draw me to you but at the end of the day, it’s your mind I’m going to fall in love with. I’m probably looking for a friend, someone who shares a like mind and somebody who is confident. Aww, I love tall guys. I’m short you have to think of the kids”.

On marrying a guy she is richer than? How much money do I have? I’m not even that rich. I pay tax, I pay rents, I run an office, I have staff. So, talk about the money I spend, not the money I make.”