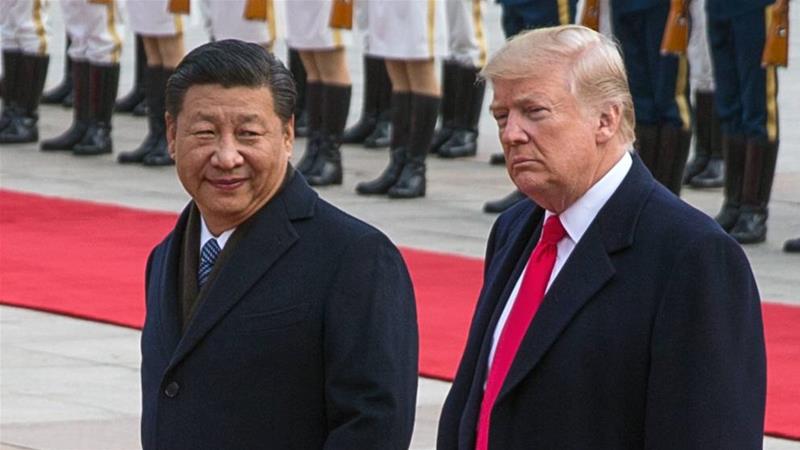 Following US moves against Chinese diplomats last week, China on Friday has announced restrictions on staff at the U.S. Embassy and consulates in mainland China and Hong Kong.

According to Reuters, China’s Foreign Ministry did not elaborate on the measures but described them as reciprocal and a direct response to what Americans implemented.

Recall that US Secretary of State, Mike Pompeo last week announced new restrictions on the freedom of movement for Chinese diplomats in the United States amid deteriorating relations between the Trump administration and Beijing.

“For years, the Chinese Communist Party has imposed significant barriers on American diplomats working inside the PRC [People’s Republic of China],” Pompeo said.

Under the new restrictions, senior Chinese diplomats will need approval from the State Department to visit American university campuses and meet with local government officials. Approval will also be required for cultural events for more than 50 attendees happening outside the Chinese embassy or consular posts.

The secretary claimed the actions were in response to restrictions on American diplomats who he said are subject in China to “a system of opaque approval processes” that limit their ability to freely interact with Chinese society, on university campuses, with the press and on social media.

Previously, the agency required Chinese diplomats to notify them of any meetings with local government officials or events on university campuses, though prior approval was not required.

“We’re simply demanding reciprocity,” he said. “Access for our diplomats in China should be reflective of the access that Chinese diplomats in the United States have and today’s steps will move us substantially in that direction.”

In July, the U.S. ordered the closing of the Chinese consulate in Houston and the expulsion of its diplomats. Beijing retaliated by closing the U.S. consulate in Chengdu.