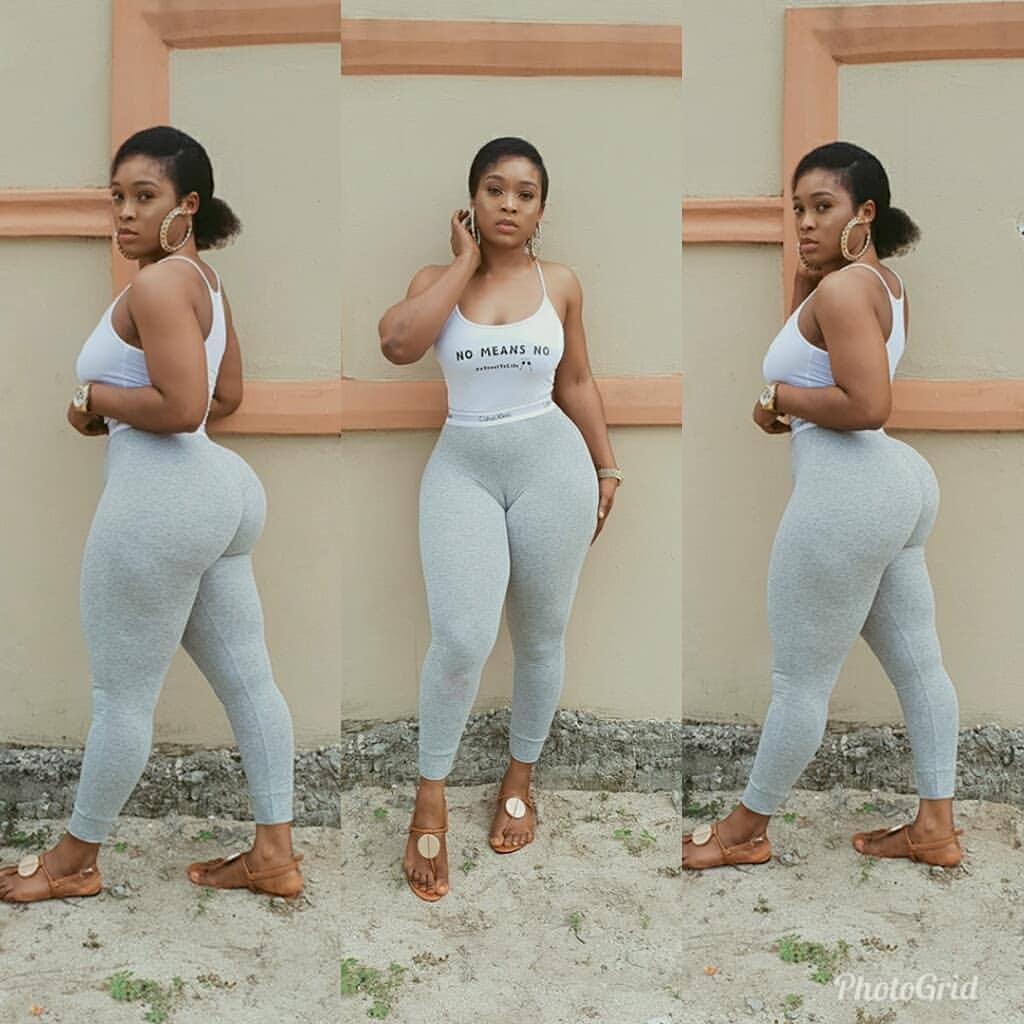 Fast rising Nollywood actress, Princess Chidimma Agunobi popularly known as Princess Salt, has opened up on what turns her on in a relationship.

According to her, body odour, bad breath, lying and pride turns her off in a relationship.

She revealed this in a chat with Inside Nollywood. She said;

“Neatness, honesty and intelligence turn me on in a relationship. Indeed, smart things turn me on. Money also turns me on but not like the aforementioned. Money, bank alerts, handsome dude, they are all a plus to a neat, honest and intelligent man,” she explained.

The first child in a family of nine equally recalled the initial challenges she encountered in the industry. “In those early days, it was hard for me to remember the lines, which made a director to shout at me and I started crying. The director later talked me out of it. When I was on the set of The Hustlers, Mercy Johnson also put in effort to make me believe in myself. For sexual harassment, I’ve never experienced such within or outside the industry. And I don’t pray to fall into that trap,” Princess Salt noted.

Stardom doesn’t come cheap, as the light-skinned script interpreter also had her fair share of controversy. “The most unpleasant thing I heard about myself was that I had a wardrobe malfunction and I enhanced my body, which is so untrue. The most cherished parts of my body are actually my eyes, dark lips and waist, but they are all so natural from birth.”

READ  Check out the marital items a groom was made to buy during a bride price ceremony in Enugu State (pictures)
Share this Post[?]