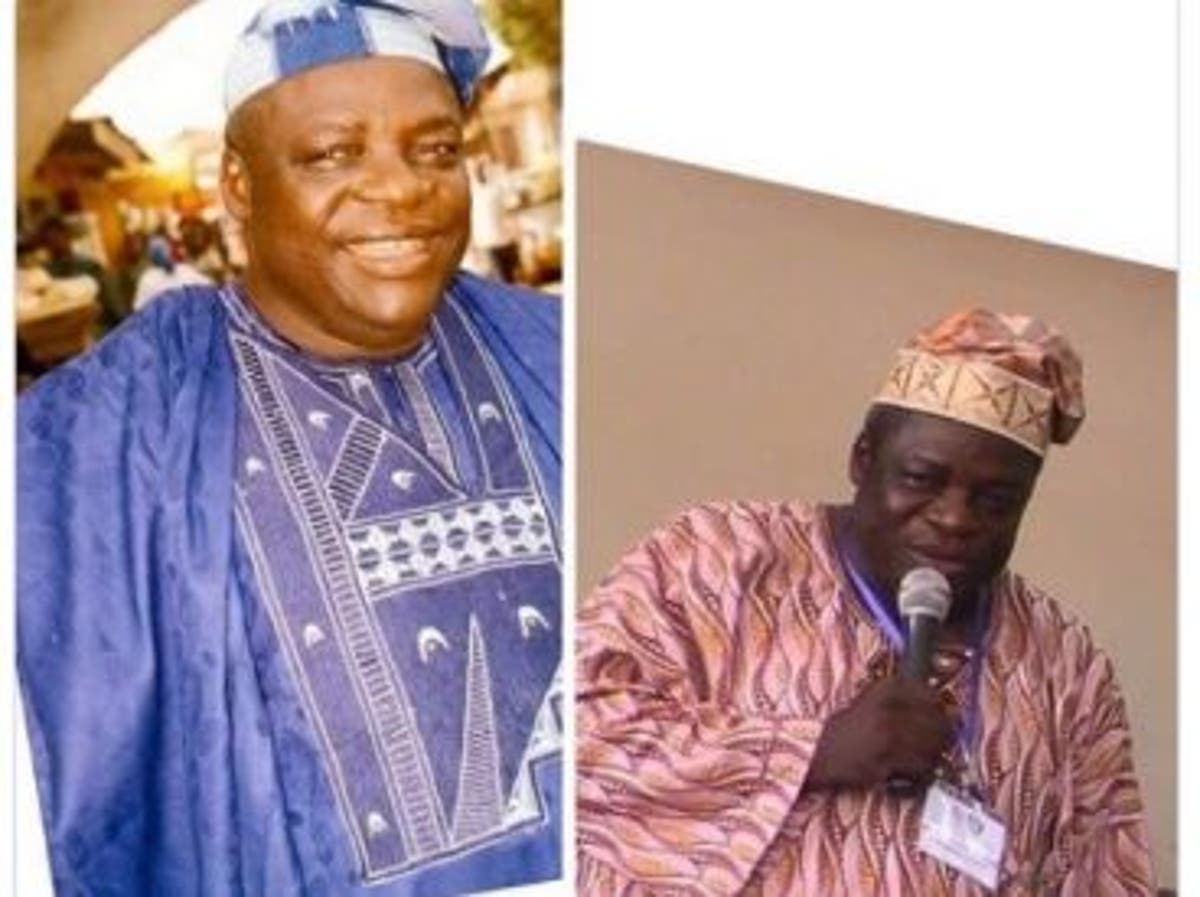 Professor Ayo Akinwale, a prominent senior lecturer in the Department of Performing Arts, University of Ilorin, is dead.

The Professor died at the University of Ilorin Teaching Hospital.

His death was confirmed in a statement by Prof. Abdulrasheed Adeoye, Dean, Faculty of Arts, of the university.

He wrote, “TRANSITION TO HIGHER GLORY

“If life is not vanity upon vanity, then, what is it? Death is indeed wicked!

“With heavy heart and total submission to the will of the Almighty God, I announce the passing on to higher glory of Prof. Ayo Akinwale, of the Department of the Performing Arts, University of Ilorin. He died today, the 13th September 2020 at the Unilorin Teaching Hospital.

“May the Almighty God comfort the family and all of us.”

A versatile producer, academic, playwright and former broadcaster, late Akinwale was the producer of a popular movie, ‘Sango’.

He was also the pioneer board chairman of the University of Ilorin FM.

Akinwale was born to the royal household of Pa Akinwale in the ancient City of Ibadan and attended St. Lukes Demonstration School, Molete Ibadan, Oyo State, and then proceeded to Methodist High School also in Ibadan, where he was introduced to theater arts.

In 1966, he acted as ‘Imodoye’ in a movie titled ‘Ogboju Ode ninu Igbo Irunmole,’ produced by one of his teachers and then moved to Molusi College in Ijebu Igbo, where he obtained his Senior School Leaving Certificate.

Prof Akinwale had written several books and articles on Theatre Arts in Nigeria.

He won the Best Indigenous actor award at the 4th Africa Movie Academy Awards. He featured in quite a number of movies as an actor and producer; he has produced many home videos in Nigeria. He featured in movies such as; Sango, Ladepo Omo Adanwo, Clash of the Gods, Iranse Aje, Eti Keta among others.

Prof Akinwale’s contribution to the theatre and movie industry in Nigeria gave him the leverage of being assigned South-West Zonal Co-ordinator for the Abuja Carnivals, and also a judge for the National Festival for Arts and Culture (NAFEST).