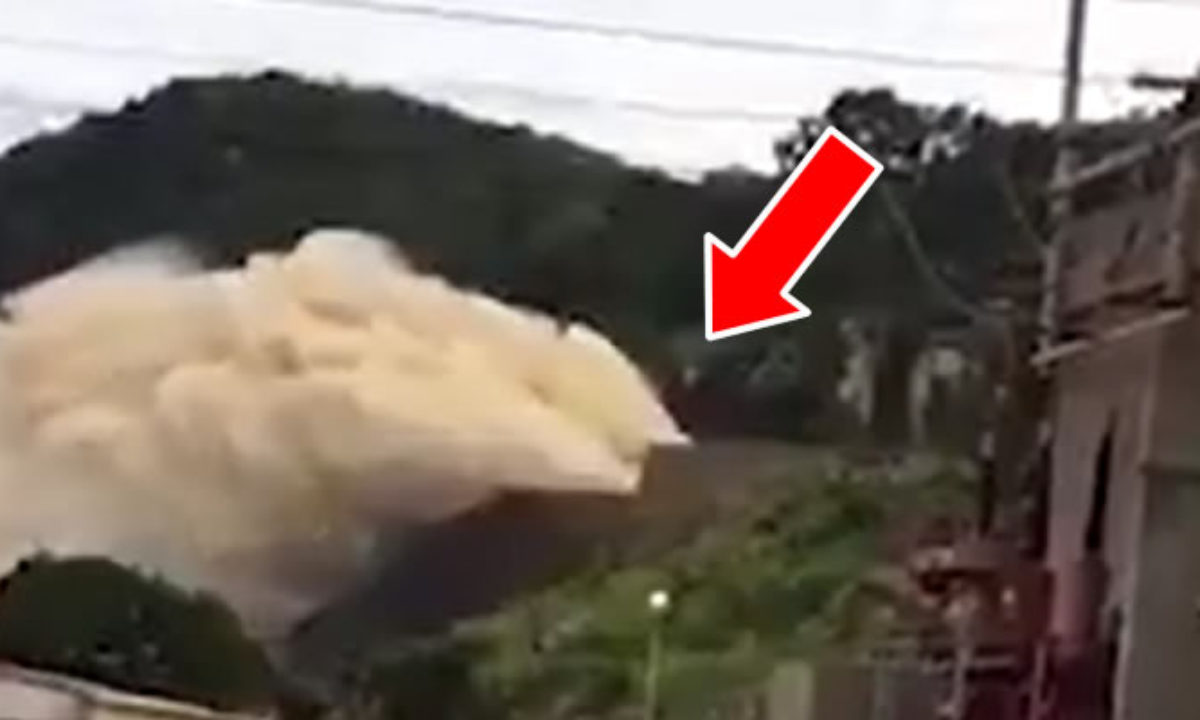 The Nigeria Hydrological Services Agency (NIHSA), on Monday, has described as fake news, ongoing reports of a burst in Kainji Dam as it urged Nigerians to disregard reports of possible black out.

It was widely reported that some Nigerian states may experience blackouts following a sudden burst at the Kainji Hydroelectric Dam in Kainji, with claims that one of Nigeria’s hydro-power stations caved in after the opening of the four spillway gates to free surplus water caused by heavy rains by the management, Mainstream Energy Solution Limited, because the dam was impounding more water than it should.

The previous reports also claimed that the firm have shut down the hydro-power station for repairs and it will take about 760MW of electricity off the national grid.

However, NIHSA Director-General, Mr Clement Nze, in a statement, noted that the dam is safe, saying nothing of such occurred in the dam.

“Nothing happened to the dam, nothing of such, although the dam is full, because of what is happening in Niger Republic and excess water, there is no threat whatsoever.

“The general public, especially the print and electronic media, should disregard the online fake news claiming that there was an explosion in Kainji Dam.

“I can authoritatively confirm that Kainji Dam is safe, no explosion whatsoever in the dam.

“After reading the online news, I put a call across to the Hydrologist, who was holding a management meeting at the dam site at that moment, he informed me that there was nothing like that,” he said.