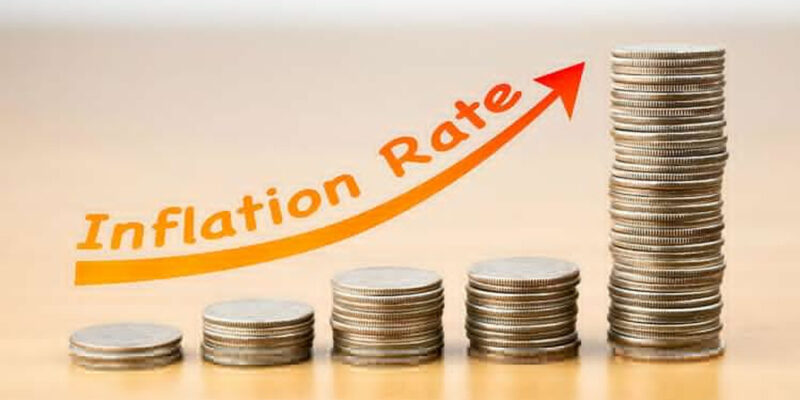 This is 0.40 percent points higher than the rate recorded in July 2020 (12.82 percent), the National Bureau of Statistics said in a Report just released

The increases were driven by food, border closure and energy prices .

” On a month-on-month basis, the Headline index increased by 1.34 percent in August 2020. This is 0.09 percent higher than the rate recorded in July 2020 (1.25 percent). The percentage change in the average composite CPI for the twelve months period ending August 2020 over the average of the CPI for the previous twelve months period was 12.23 percent, representing a 0.18 percent point rise from 12.05 percent recorded in July 2020,” the Report added.