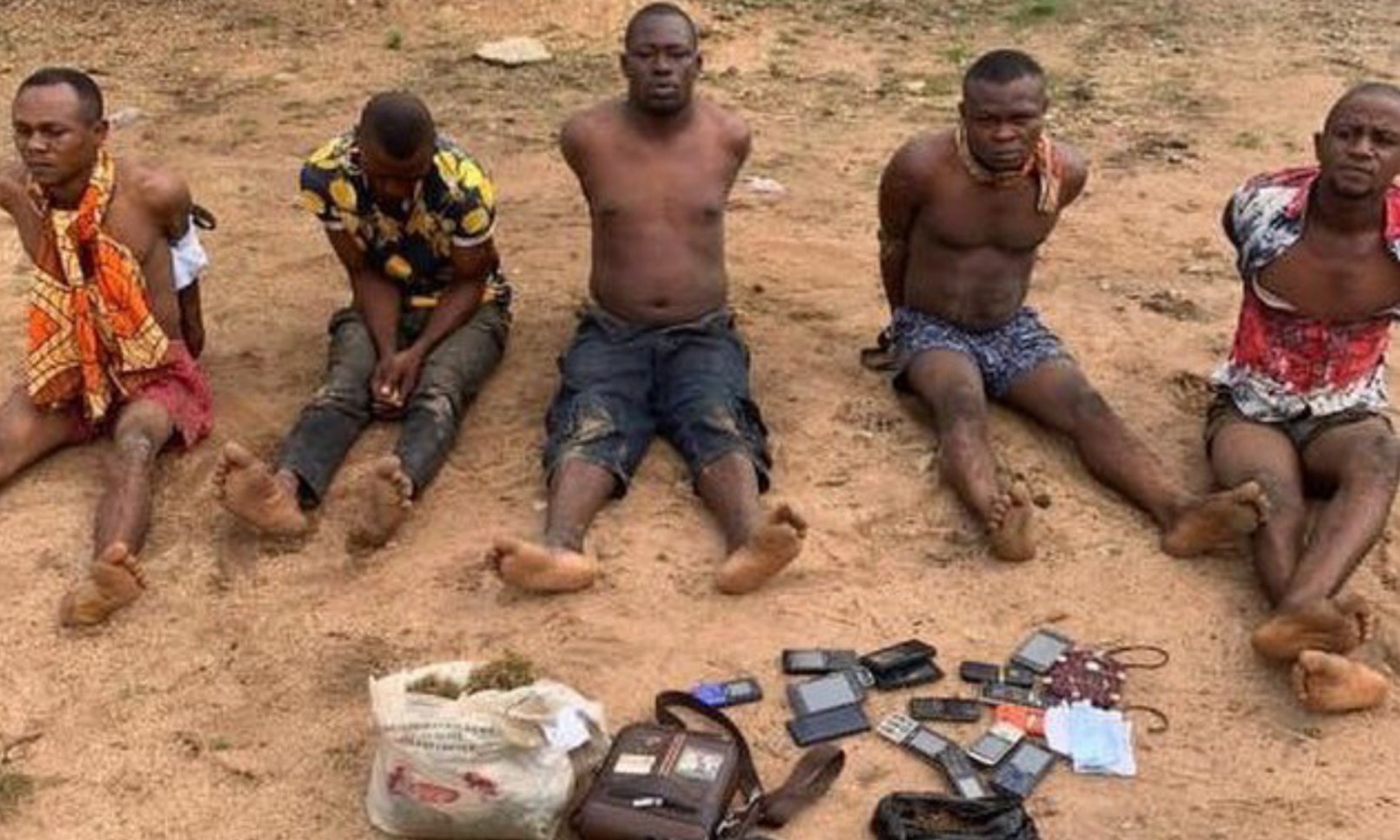 In an effort of ridding the North-Central zone of the country of terrorism and other criminal activities, troops of Operation WHIRL STROKE has neutralised another bandits activities in Benue, Nasarawa and Taraba States, which recorded another tremendous success against criminal elements.

Following credible intelligence on the presence of some suspected armed herdsmen harbouring in the forest boundary between Benue and Nasarawa States yesterday 14 September 2020, troops of Sector 1 engaged the bandits at first light with many of them escaping with gunshot wounds. Their camp was subsequently destroyed.

In the same vein, following actionable intelligence on the possible hideout of remnants of late Gana’s militia elements around Adu general area in Chanchanji council ward of Takum Local Government Area of Taraba State, Troops of Sector 2 deployed at Gbise in Katsina Ala Local Government Area of Benue State in conjunction with troops of Sector 4 conducted a joint dawn raid operation on the identified hideout at Adu.

In the course of the operation, troops had contact with the armed militias who fired at troops as they closed in on their position. The gallant troops swiftly responded with superior fire forcing the bandits to flee the camp in disarray into the surrounding forest.

In the course of the encounter, two armed militias were neutralized. Also, two locally made pistols were recovered from the bandits. Thereafter, troops carried out another raid operation on another identified armed bandits hideout at Chanchanji in Takum Local Government Area of Taraba State and Sai in Katsina Ala Local Government Area of Benue State during which 3 suspects namely; Saalu Igbua Terlumun, Benjamin Valentine and Milton Gbegi were arrested at Sai while Isaac Hilega aka Bawasa and Godwin Terwase were arrested at Chanchanji.