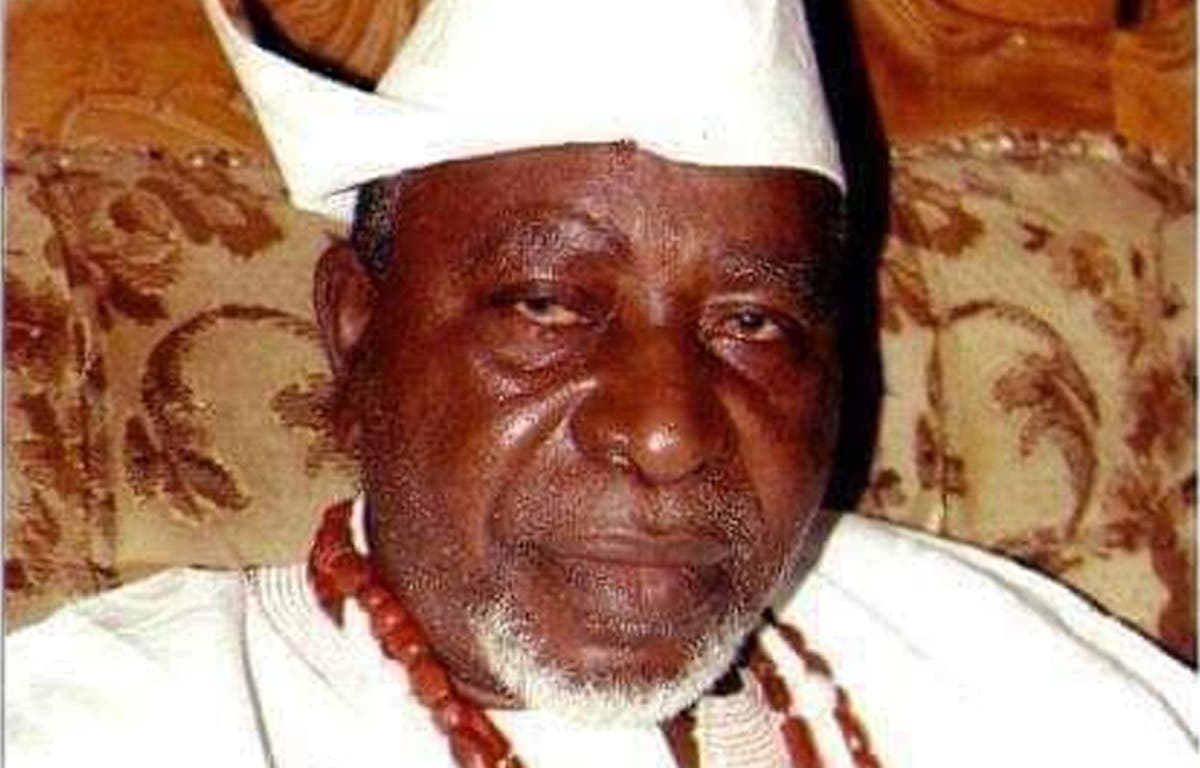 Veteran actor and playwright icon, Chief Jimoh Aliu, is dead. He was aged 81.

According to a close associate of the popular actor who spoke with Tribune Online, the actor, popularly known as Aworo, died on Thursday at the Ekiti State University Teaching Hospital in Ado-Ekiti during a brief illness.

The body of the deceased, the source said, will be moved to his residence at Adebayo area in Ado-Ekiti before being taken to his hometown, Okemesi Ekiti in Ekiti West Local Government Area of the state where he will be buried on Friday according to Islamic rites.

Aliu was producing the first of his five-movies project, ‘Olowo Ite’ before his demise. The movies were expected to feature top Nollywood actors.

Born in Okemesi-Ekiti in November 1939, the deceased began acting in 1959 after joining Akin Ogungbe Theatre Group and left in 1966 to form his own troupe, Jimoh Aliu Concert Party, in Ikare, Ondo State.

He had produced and featured in various Yoruba movies, the most popular being Yanpan Yarin and Fopomoyo.

He was a former President of the Association of Nigeria Theatre Practitioners (ANTP).

Aliu had no formal education but rose to become one of the most iconic playwrights in Nigerian history with him focusing on Yoruba mythology, culture and values which influenced his activities on the theatre stage spanning 65 years.