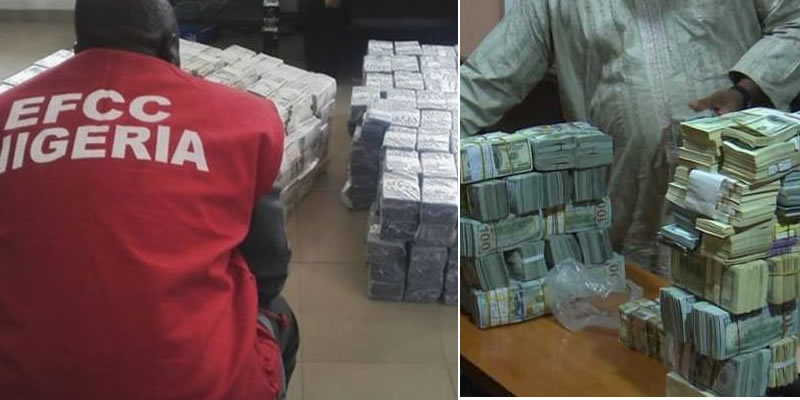 Proceeds of crimes that are currently being managed by EFCC, other anti-graft agencies and Department of State Services (DSS) will now be managed by a new anti-corruption agency that has been approved by Federal Executive Council (FEC).

The Minister of Justice and Attorney General of the Federation, Abubakar Malami, disclosed this to state house correspondents after the FEC meeting which held on Wednesday, September 16.

The AGF said he had been directed to send the bill entitled “Proceeds of Crime Recovery and Management Agency” to the national assembly, the bill when passed, would provide transparency in the way proceeds of crimes are handled.

“It is targeted and intended to have in place legal and institutional framework,

“What happens before now is that proceeds of crime are scattered all over, and mostly in the hands of different and multiple agencies of government inclusive of the police, the DSS, EFCC, and ICPC.

“So, with that kind of arrangement which is adhoc, there is no agency of government that is saddled with the responsibility of data generation, an agency that can give you offhand the number of landed assets, immovable assets, the amount in cash that are recovered by the federal government by way of interim forfeiture or final forfeiture.