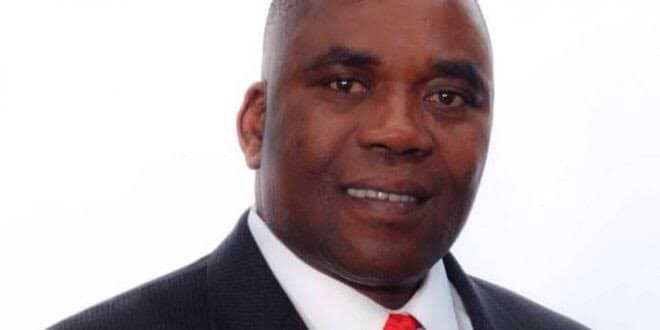 Unknown gunmen suspected to be kidnappers have reportedly freed a retired United States of America Army officer identified as Major Jide Ijadare days after he was kidnapped.

Recall that the retired US army officer, Ijadare was kidnapped on Tuesday at his palm oil producing factory located along Ijan-Ise road in Ijan-Ekiti, Gbonyin Local Government.

Ijadare was left off the hook after four days in the captivity.

The assailants also shot dead a contractor working with the factory in the process of perpetrating the evil deeds.

A family source told our reporter via a telephone conversation that the US army officer regained his freedom after paying the ransom demanded by the kidnappers.

Recall that the source on Wednesday had revealed that the abductors had called few hours after the kidnapping and demanded N20 million ransom.

“My brother was released this afternoon around 4.15pm and he has reunited with the family”.

He, however, said the police were not aware of any ransom being paid before Ijadare’s release.

“We are not aware of any ransom being paid. We believe he was released after the pressure the security agencies and local hunters piled up by combing the surrounding bushes.”