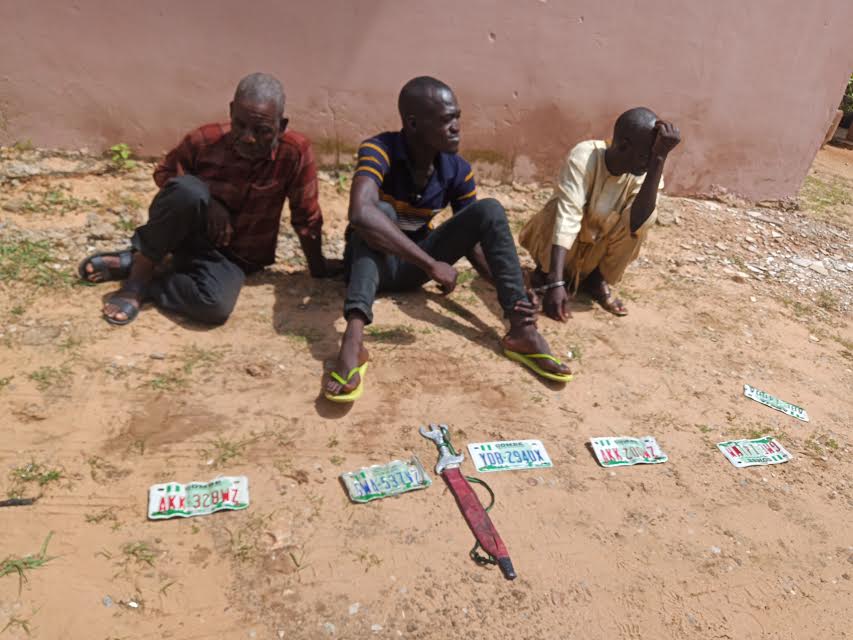 The arrest of a 21-year-old suspected drug dealer identified as Babayo Yahaya has been confirmed by the Gombe state police command on Thursday.

The suspected drug dealer has been supplying illicit drugs in Gombe and its environs for the past 2 years.

This was contained in a statement released by the police public relations officer in the state, SP Mary Obed Malum.

The suspect was arrested in Pantami quarters of Gombe metropolis with substances suspected to be hard drugs, where ‘upon interrogation, the suspect confessed to being a dealer of such illicit substance for about 2 years with Gombe and its environs.’

‘Search conducted on him and his premises, lead to the recovery of 107 bunch of Tramadol Capsules, 50 sachets of Exole Tablets, N400,000 used to bribe the police.’

Explaining that the case would soon be transferred to the State Command of the Nigeria Drug Law Enforcement Agency (NDLEA) for further investigation and possible prosecution, CP Maikudi stated that the suspect claimed to be purchasing drugs from one Ebuka Chimeze of Onitsha town in Anambra state.

The police had also arrested 3 suspected criminals said to specialise in motorcycle snatching in the state. According to Malum, who paraded the suspects before newsmen, the three suspects belong to a 6-member gang.

She said an investigation is ongoing to arrest the three others who are the run and that they would be charged to court for the prosecution: ‘That is as they confessed to the crime,’ she told newsmen.

One of the suspects confess to taking part in the crime they were suspected of. He said one Abubakar and other members of the gang gave him motorcycles to ride to Lafiya Lamorde in Adamawa state for sale. And that he was given N15,000 and N20,000 as a commission for two stolen motorcycles.