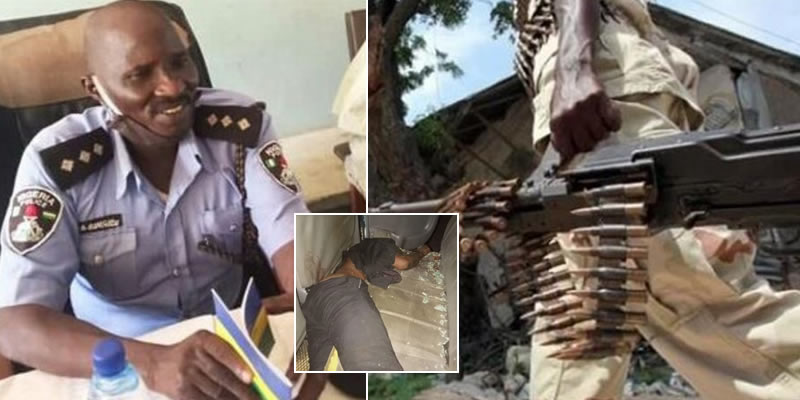 The reported deaths of the Divisional Police Officer (DPO) and an Inspector attached to Gidan Madi Division in Tangaza Local Government Area of in Soko state have been confirmed the State Police Command on Thursday.

The gunmen abducted two wives of a prominent businessman in the area, while they clash with policemen in a fierce gun battle.

According to the command’s Spokesman, DSP Sadiq Abubakar, about 100 unknown gunmen invaded the town and engaged the police in a gun battle.

Abubakar said the incident occurred at about 1:30 a.m. and two officers, including Mr Aliyu Bello, the DPO, and Muhammad Abdullahi, an Inspector, were shot death by the the armed men dressed in army camouflage.

He said another ASP Sani Abdullahi sustained injuries and was hospitalised, while the police have drafted senior officers to undertake assessment of the situation.

According to him, emergency meetings were conducted by the police along with sister security agencies, district heads and council administrators. READ  PHOTOS: Alafin Of Oyo Allegedly Sends One Of His Queens Packing (see Why)
Share this Post[?]