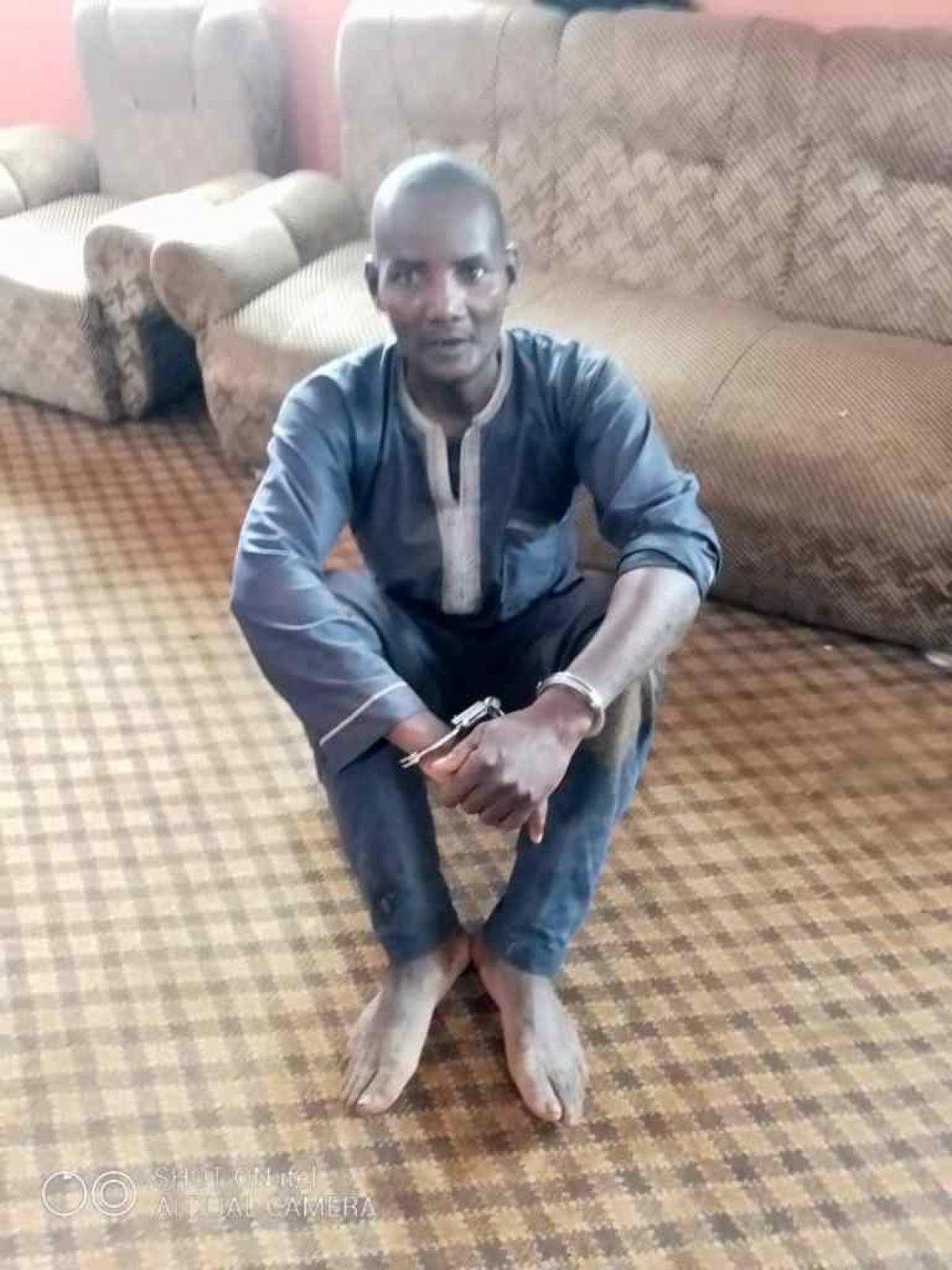 The Ondo State Amotekun Corps in Odoripo Community of Oda Town in Akure South area of the state have apprehended a herdsmen identified as Adamu Yussuf alongside more than 65 cows for allegedly destroying farmlands.

The Fulani and his cows were apprehended following complaints lodged by farmers in Odoripo community of Oda town against the incessant destruction of their farmlands by the herdsmen.

According to the farmers, the herdsmen have been destroying their crops such as maize, cassava and yam planted on their farmlands at will.

It was also learnt that the herdsmen and cows were caught in the act at about 3 am.

The Amotekun corps reportedly invaded the farm and arrested the herdsmen together with his cows following intelligence gathered by the security outfit.

Both the Fulani herdsman and his cows were transported from the community to the headquarters of the security outfit in Alagbaka Akure, the capital of Ondo state.

According to VANGUARD report, the arrested suspect and the cows were later released after parting with N500,000.

Speaking on the development, the state Commander security agency Amotekun, Chief Adetunji Adeleye confirmed the incident and warned the herdsmen to stop destroying farms in the state.

Adeleye said “If you continue to disturb farmers there will be no food for people to eat. This is why we are asking their leaders to talk to their men not to destroy people’s farmland any longer.

The chairman of the Miyetti Allah Association in the south West Alhaji Abubakar Audu appreciated the efforts of the state government in the resolution of the crisis.

Audu said that the matter had been resolve amicably.

According to him “We have had a meeting in the south-west and we have told our herdsmen not to perpetrate any havoc and we will keep talking to them and disciplinary action must be taken against anyone who go against this directive.