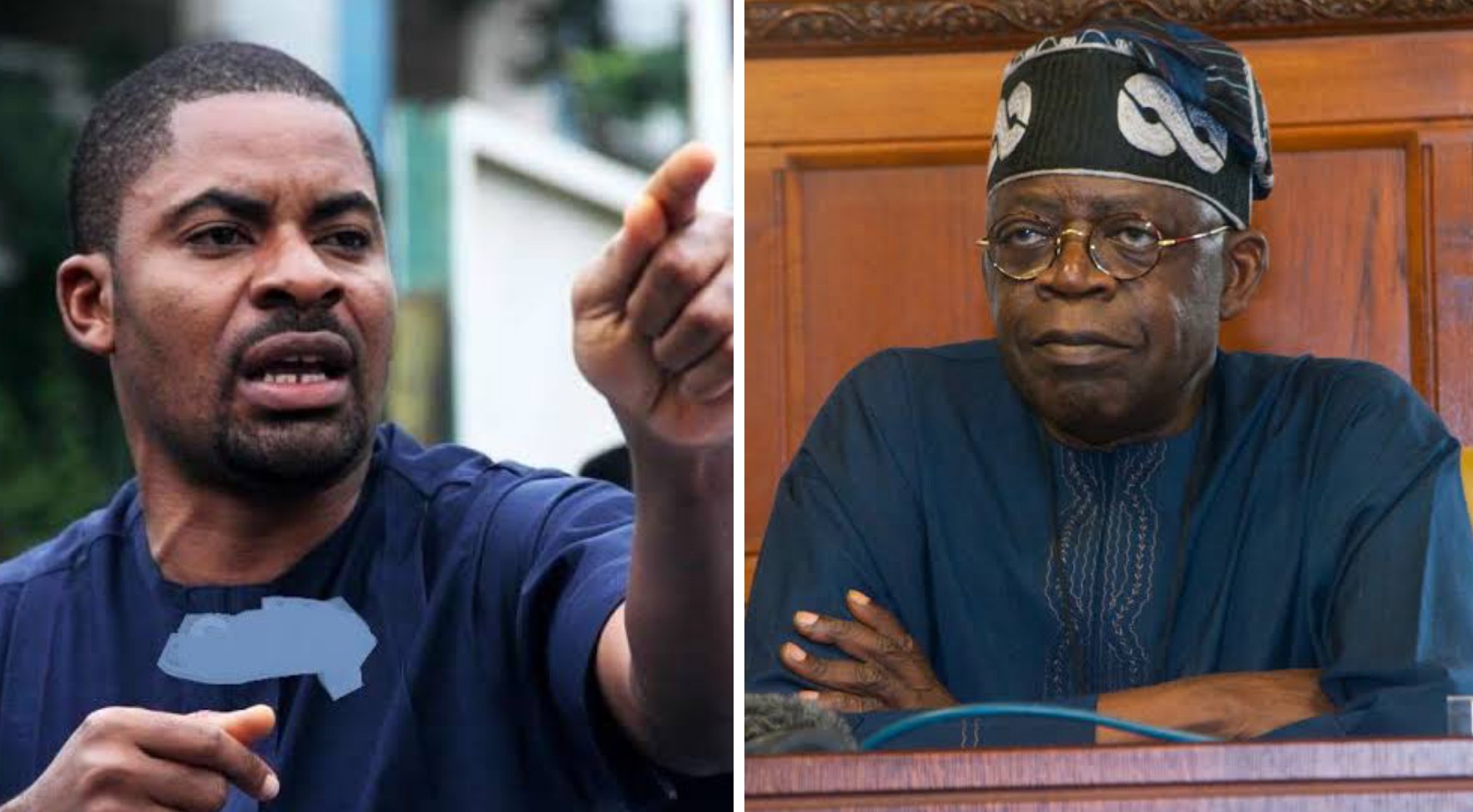 Deji Adeyanju, popular activist, on Monday, warned Bola Tinubu, National Leader of the All Progressives Congress, APC, against contesting for the presidency in 2023.

Adeyanju mocking the former Lagos State governor warned that Tinubu’s political career would be over, if he contests the 2023 presidency.

In a tweet, the activist wrote: “I want Tinubu to contest the 2023 presidential election under APC. That will be the end of his political career.”

This is coming at a time when Nigerians are trolling APC for the defeat suffered in the just concluded governorship election in Edo State.

The Edo State Governor, Godwin Obaseki of the Peoples Democratic Party, PDP, had defeated Osagie Ize-Iyamu of the APC after polling the highest votes.

Following his victory, the All Progressives Congress, APC, has congratulated Gov Godwin Obaseki of Edo state on his re-election as governor of the state last Saturday.

Chairman, Caretaker/Extraordinary National Convention Planning Committee of the party and Yobe state Governor, Mai Mala Buni in a statement issued in Damaturu described the election as a victory for democracy.