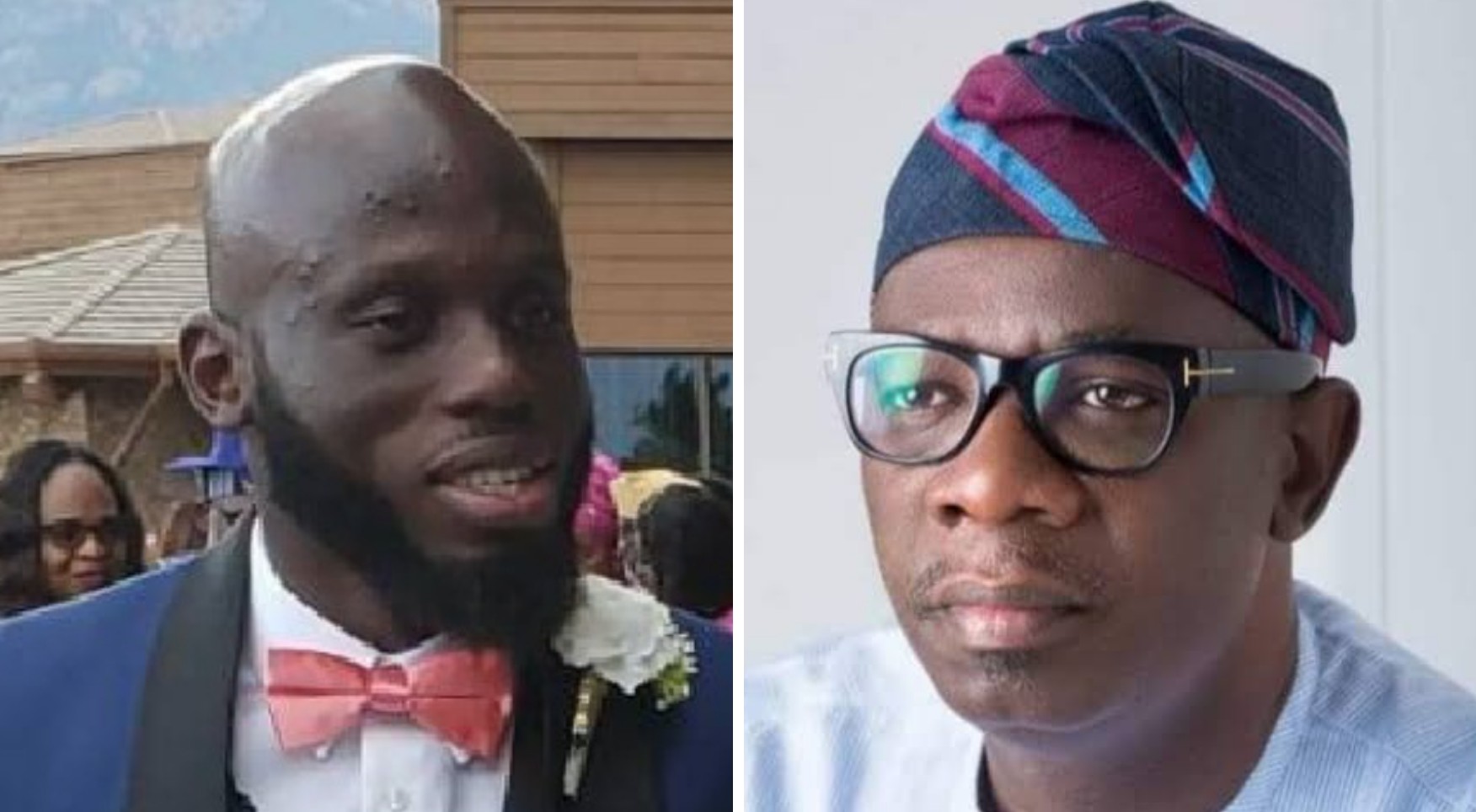 Son of Governor Oluwarotimi Akeredolu, Babajide, has threatened to sue Deputy Governor Agboola Ajayi over an allegation that he (Babajide) collected N433million as consultancy fees from the N4.3billion found stashed in a commercial bank.

Ajayi, the governorship candidate of the Zenith Labour Party (ZLP) in the October 10 election, made the allegation at the party’s launching of its campaign at Ore in Odigbo Local Government.

Babajide said in a statement that the unsubstantiated allegation, designed to mislead the public and calculated to malign his person for clear political gain, was not only wicked, treacherous and false, but also defamatory.

Akeredolu’s son said he does not hold any political office, adding that the allegation existed in the mind of Ajayi.

He denied collecting the sum as consultancy fees.

Babajide said: “The statement by Hon. Ajayi was calculated to disparage my person and credibility. It has caused severe damage to my reputation and professional interests.

“In light of the above, I have instructed my lawyers to institute legal action against him to claim full damages for the harm the false and malicious statement he made has done to my reputation. He must prove this allegation in the court of law.

“If there is any modicum of honesty in the ZLP candidate, I expect that he shows clear willingness to do the honourable thing by stripping himself of his immunity, accepting the court process and proving his claims in court.”