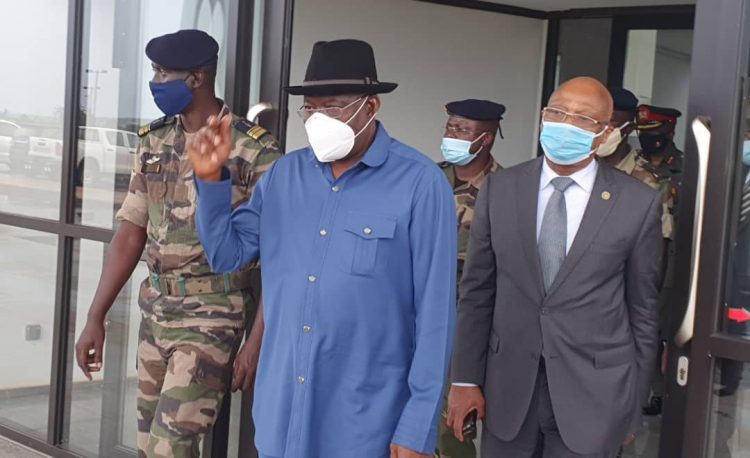 N’Daw will oversee the 18-month transition period in which election is expected to be conducted to usher in a new democratically elected government in Mali.

However, Jonathan, who heads ECOWAS Special Envoy in the Mali crisis, on his twitter handle, said he returned to the West African nation on Thursday afternoon for further consultations.

“We returned to Bamako this afternoon to continue consultations with key stakeholders as Malian authorities begin the implementation of their plans for the restoration of a civilian administration.

“The ECOWAS mediation team expects to have fruitful engagements,” he said.