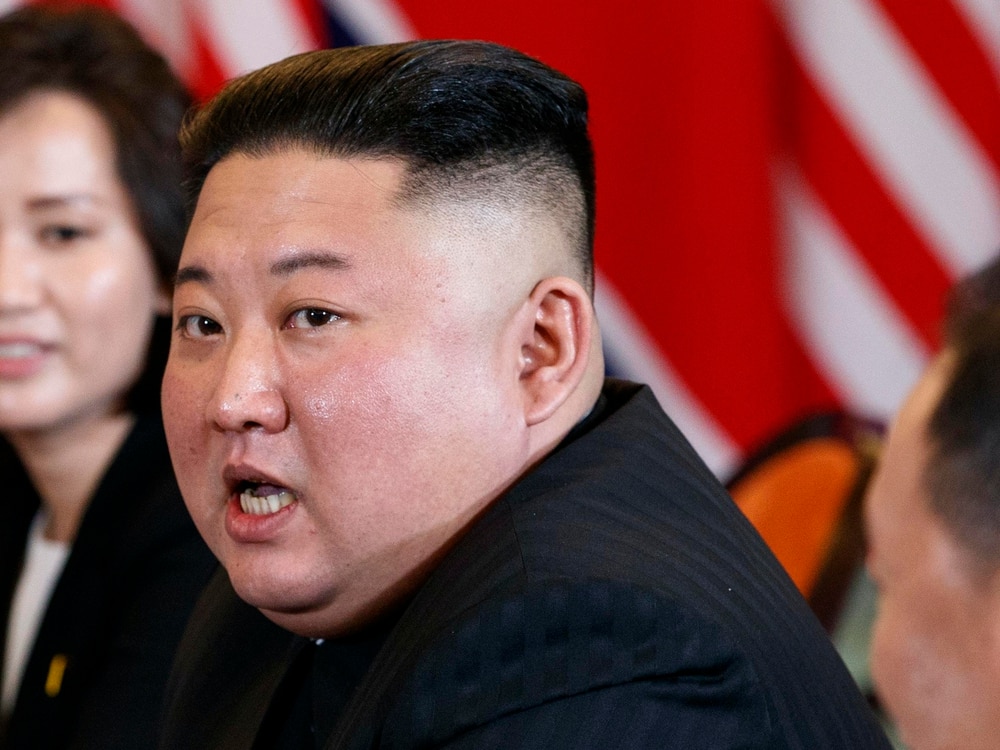 The fisheries official was shot dead on Tuesday by North Korean soldiers, and Seoul says his body was set on fire while still in the water, apparently as a precaution against coronavirus infection.

It was the first killing of a Southern citizen by North Korean forces for a decade, and provoked outrage in the South.

Kim apologised “for disappointing President Moon and South Koreans” rather than helping them in the face of the “malicious coronavirus”, said Suh Hoon, the South’s National Security Adviser.

Apologies from the North—let alone attributed to Kim personally—are extremely rare, and the message comes with inter-Korean ties in the deep freeze amid a stand-off in nuclear negotiations between Pyongyang and Washington.

Suh was reading out a letter from the department of the North’s ruling party responsible for relations with the South.

In it, Pyongyang acknowledged firing around 10 shots at the man, who had “illegally entered our waters” and refused to properly identify himself.

Border guards fired at him in accordance with standing instructions, it said.

His body was no longer visible after the shooting and troops set his flotation device—which was covered in blood—on fire in accordance with national emergency prevention regulations.

Seoul military officials say the man was interrogated while in the water over several hours and expressed a desire to defect, but was killed after an “order from superior authority”.

The man—who was wearing a lifejacket—disappeared from a patrol vessel near the western border island of Yeonpyeong on Monday, and North Korean forces located him in their waters more than 24 hours later.

South Korean media reports said he was in his forties with two children, but had recently divorced and had financial problems.

Pyongyang has closed its borders and declared an emergency to try to protect itself against the virus, which has swept the world since first emerging in neighbouring China.