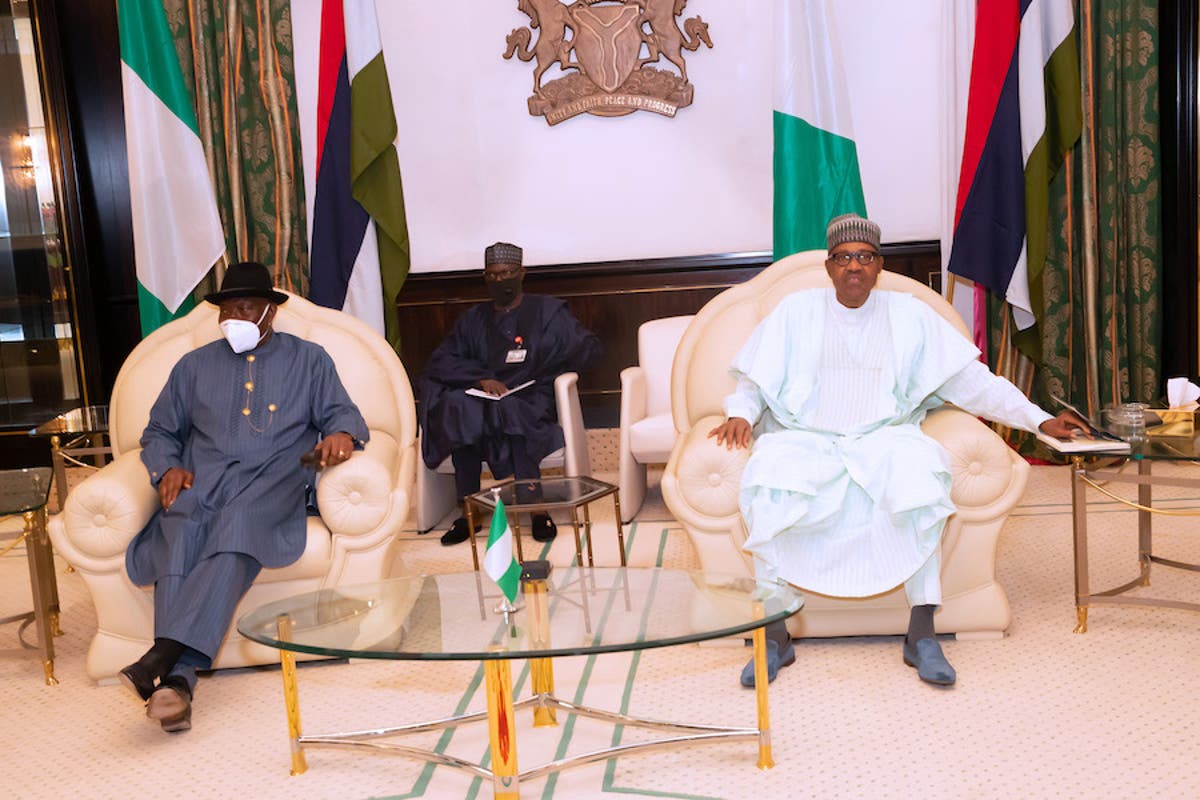 The Heads of State and Government of the Economic Community of West African States (ECOWAS) might be meeting soon over developments in the Republic of Mali, President Muhammadu Buhari has hinted.

Buhari disclosed this on Monday at the State House after receiving briefing from ECOWAS Special Envoy to Mali, former President Goodluck Jonathan.

According to a statement by the Special Adviser to the President on Media and Publicity, Femi Adesina, the meeting would be at the behest of the Chairman of the Heads of State and Government of the ECOWAS.

Mali has appointed a civilian as Interim President, who will stay in office for 18 months and lead the country back to constitutional order following a military coup.

That was part of irreducible demands by West African leaders before sanctions imposed on the country could be lifted.

However, according to the Special Envoy, the military leaders are yet to satisfy ECOWAS demand of a full civilian as Vice President and what his roles would be in government.

That position is being held by a serving military officer, who was also one of the leaders of the take-over.

Buhari counseled the Special Envoy to present a formal report to the new ECOWAS Chairman, President Nana Akufo-Addo of Ghana, “who will then write us officially, and we then determine the next steps.”

The President said with about two-thirds of Mali currently under occupation by terrorists, “the priority of the military should be to secure their country,” rather than hold on to power.