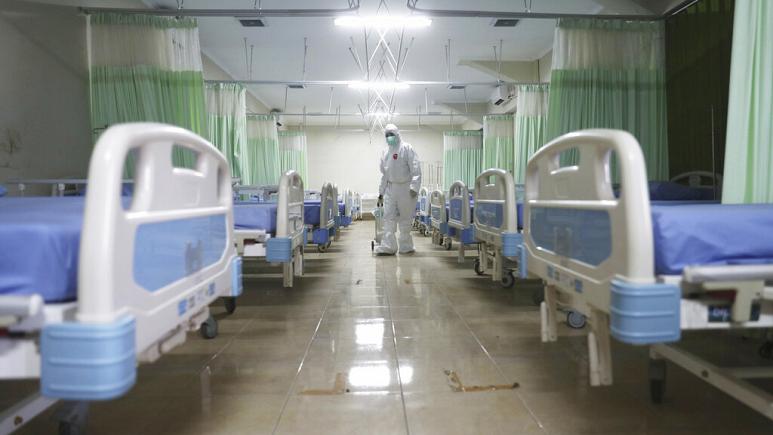 It has been 202 days since the World Health Organisation (WHO) declared the COVID-19 outbreak as a pandemic.

The deadly virus has now killed over one million people globally with a total of 33,311,425 infections registered from a huge number of nations, according to Worldometers which collects data from a number of official sources.

European nations have not been spared by the coronavirus surges and were long considered the pandemic’s epicentre.

“It’s going to get tougher. In October, November, we are going to see more mortality,” Hans Kluge, Director of WHO’s European office, said on September 14.

While the death toll keeps rising, Euronews has kept a check on which countries have had the most casualties across the globe so far.