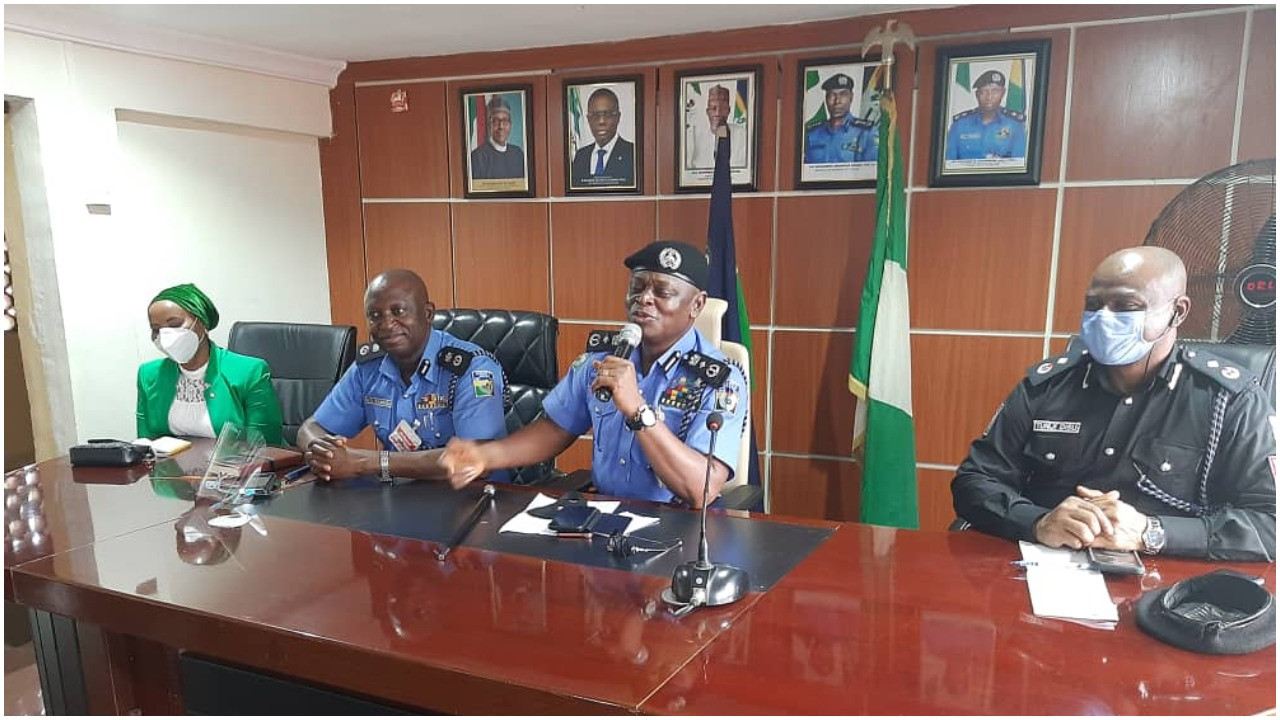 The Lagos state police command has issued a new directive, placing ban on rallies and protests in the state ahead of the October 1 Independence Day celebration.

Commissioner of Police Hakeem Odumosu instructed officers and men of the command to disallow any unlawful societies under whatever disguise, from staging rallies or protests within the state on Thursday, 1st October 2020.

Odumosu also appealed to the general public to be law-abiding, desist from violence, and any act that is capable of disrupting the sovereignty of Nigeria as anyone arrested for such actions will be prosecuted.