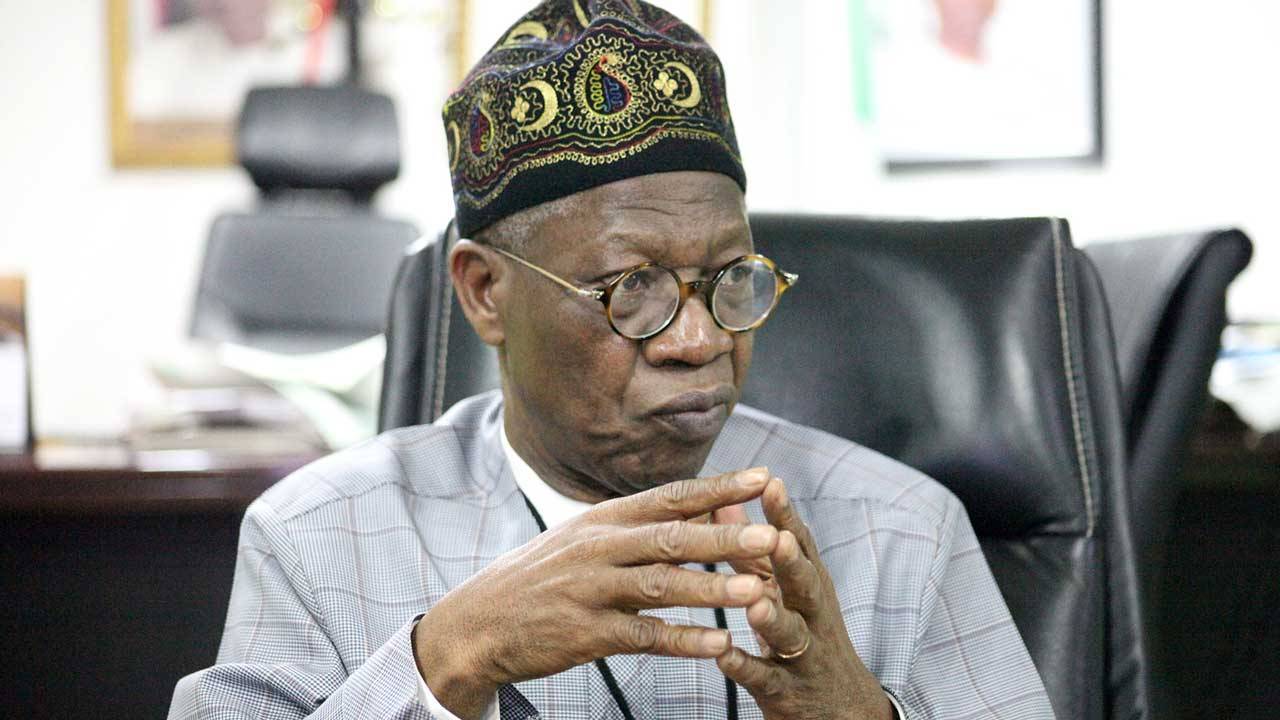 Despite the outrage and criticisms, the Federal Government insists that the comparison made by the President, Muhammadu Buhari (retd.), on fuel prices between Nigeria, Saudi Arabia and other countries in his 2020 Independence Day national broadcast is justified.

This submission was made known by the Minister of Information and Culture, Alhaji Lai Mohammed when he featured on a Radio Nigeria current affairs programme, “Radio Link’’ on Saturday in Abuja.

“It does not make sense for petrol to be cheaper in Nigeria than Saudi Arabia,’’

Barely minutes after President Buhari rounded up his broadcast, some Nigerians criticised the president for making such comparison without considering the minimum wage, standard of living and infrastructure in Saudi Arabia in particular.

Reacting to the outrage and criticisms from Nigerians, the information minister said there was nothing wrong in making such a comparison.

“Some people have said why should we compare ourselves to Saudi Arabia with better infrastructure and higher wages.

“Their population is about one-sixth of Nigeria’s population and they are blessed with more resources.

“Therefore, they can afford to pay higher wages and build infrastructure.

“Our argument must be put in proper perspective.

“As we have said, whatever money we make from the subsidy removal, we will invest in infrastructure development’’ he said.

The minister commended organised labour for its understanding and patriotism in suspending its planned strike to protest the fuel price deregulation and the electricity tariff adjustment.

He noted that the suspension of the strike by the Nigeria Labour Congress, the Trade Union Congress and their affiliates averted a “national calamity’’.

Mohammed said after spending sleepless nights engaging with organised labour, the two congresses agreed with the government that the fuel deregulation was inevitable.

“The moment we lost as much as 60 per cent of our earnings and suffered a kind of shock in crude oil prices, we must deregulate.