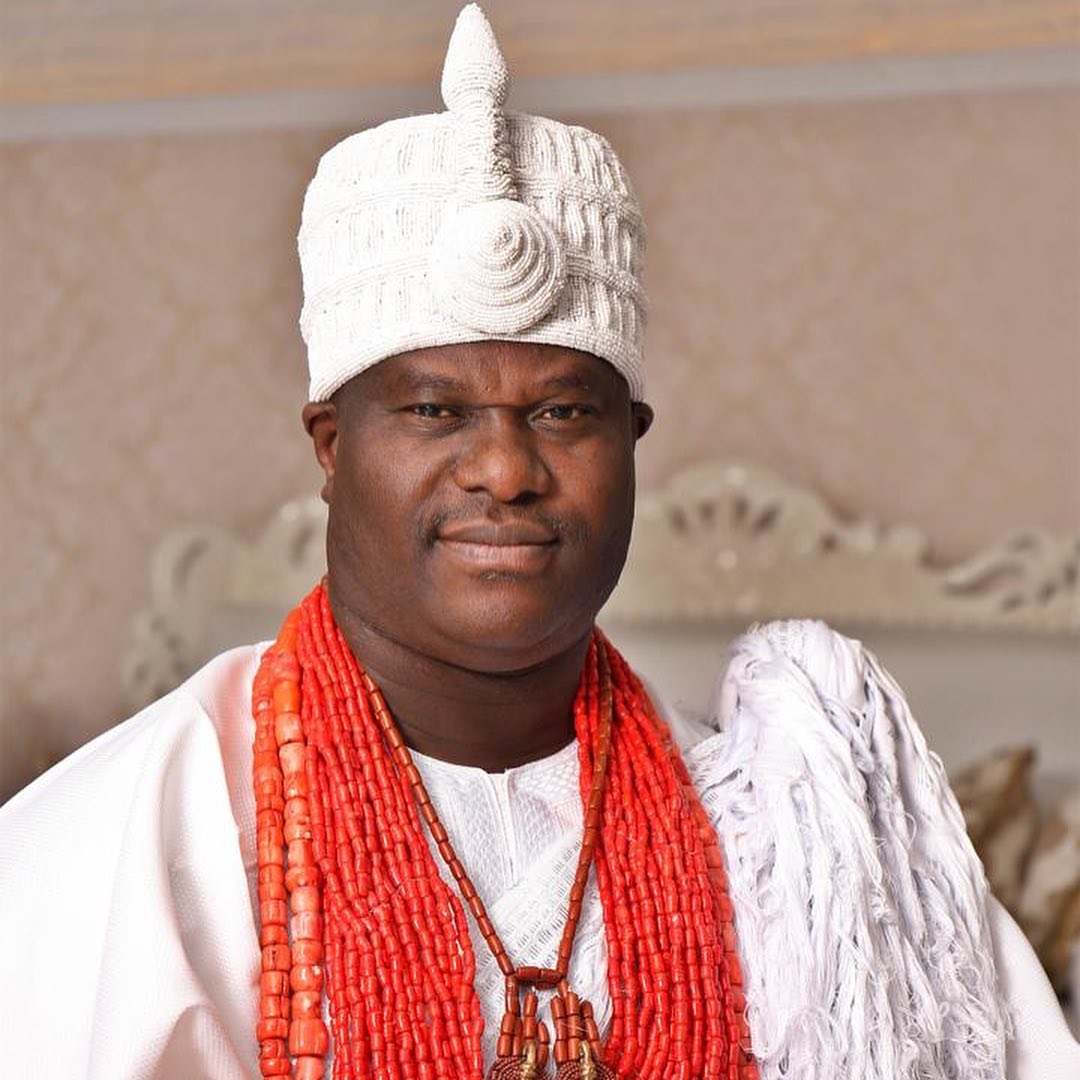 The Ooni of Ife, Oba Adeyeye Ogunwusi (Ojaja II), has called on government to return public schools to their original owners to allow stakeholders, including alumni associations, contribute fully towards the development of the institutions.

Ogunwusi made the call on Saturday, during the inauguration of projects worth N50 million at the St. John Grammar School, Ile-Ife, in Osun.

The projects were executed by members of the St. John Old Boy’s Association (SJOBA).

He decried the level of decay in the country’s school system and lamented that founders of the schools, which were mostly Churches and clergymen, left great structures which had deteriorated due to lack of proper maintenance.

“I call on our government to allow real owners, especially alumni of our schools, to take charge in order to restore the glory of our education sector.

“They know better because they have been through the system and are in the best position to effect the required changes towards prosperity.

“Look at the projects we’re inaugurating today; we’re talking of projects worth N50 million. It will take the government a longer period to do something like this.

“That is if they even find it necessary in the first place because of the large number of important demands competing for government’s limited resources,” Ooni added.

The monarch asked the old students if they could enroll their children in their Alma Mata, judging by the current standard, but got a negative response from the audience who agreed with him that it was better to let old students step in, to play active roles in the interest of the upcoming generation.

Osun governor Gboyega Oyetola, in his address, applauded members of the SJOBA for the projects which included a gate and a fence worth N18 million, and a full-size bronze statue of the founder, Rev. Father Fabian Cloutier, worth N5.1 million.

He also commended the quality of other projects like the modern toilets constructed at the cost of N12.5 million, library renovation which cost N5 million, and the renovation of two blocks of classroom which cost N15 million.

“The projects were well thought out to address the all-round needs of the school,” Oyetola, who was represented by his Chief of Staff, Dr. Charles Akinola, noted.

He said that old school associations remained critical partners in revolutionising and transforming schools, adding that his government was working out reforms that involved proactive steps, to address lingering issues in all sectors.

“The education sector tops this initiative. Shortly after assuming office, we commenced the revitalisation of schools across the state with renovation of buildings, provision of books and educational materials/teaching aids and training and re-training of teachers.

“We also placed emphasis on vocational and technical education to check unemployment and make our youths job creators and entrepreneurs,” the governor noted.

The News Agency of Nigeria (NAN) reports that Oyetola was inaugurated as the grand patron of the association, to join the Ooni of Ife, who was decorated as a grand patron of SJOBA on Friday.

On the motivation behind the projects, SJOBA President, Dr. Festus Oshoba, explained that they were motivated by the rare gesture of the school’s founder, Rev. Father Fabian Cloutier, a Canadian Catholic Priest, who took his share of his family inheritance to build the school in 1962.

“We would like to request for a partnership with the state government where the management of the school is substantially under the auspices of the Catholic Church and SJOBA.

“We also request that the state government should assist us in getting the school accredited for the COMPUTER BASED TEST (CBT) by the Joint Admission and Matriculation Board (JAMB), in view of the abundant facilities at the school,” the president said.

One of the old students, who spoke with NAN, Mr Kehinde Bamigbetan, said that the association was taking various measures to standardise the learning system of the school.

The event was attended by top dignitaries that included the Osun Commissioner for Education, Mr Folorunso Oladoyin, among others.