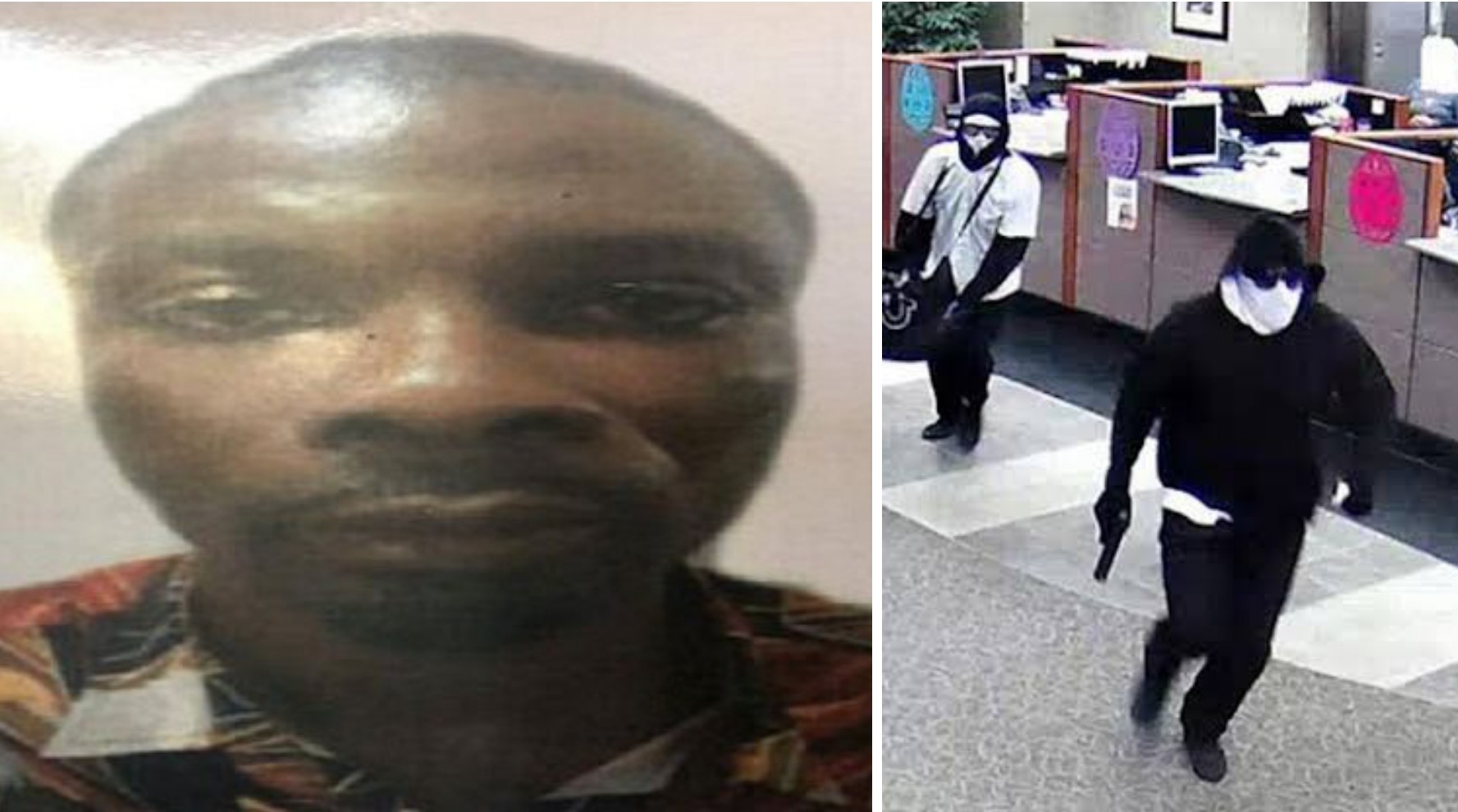 A 10-man robbery gang last Friday attacked Wema bank in the community, blew open the security doors with explosives and carted away several millions of naira.

Mobayo said investigation revealed that the suspect, now on the run, and an indigene of Iyin Ekiti had masterminded bank robberies and kidnapping in Ekiti and Ondo states.

”Our investigation has revealed how Omotoyinbo Samuel actively participated in the bank robbery as mastermind and other robberies, kidnapping and murder incidents in Ekiti and Ondo states.

“He is popularly called “Eleven” in Ekiti State and “Bado” in Ondo State,” Abutu said, adding that anyone with information on him should contact the nearest police station or the SARS Department on 07031620186 or the PPRO on 09064050086”.