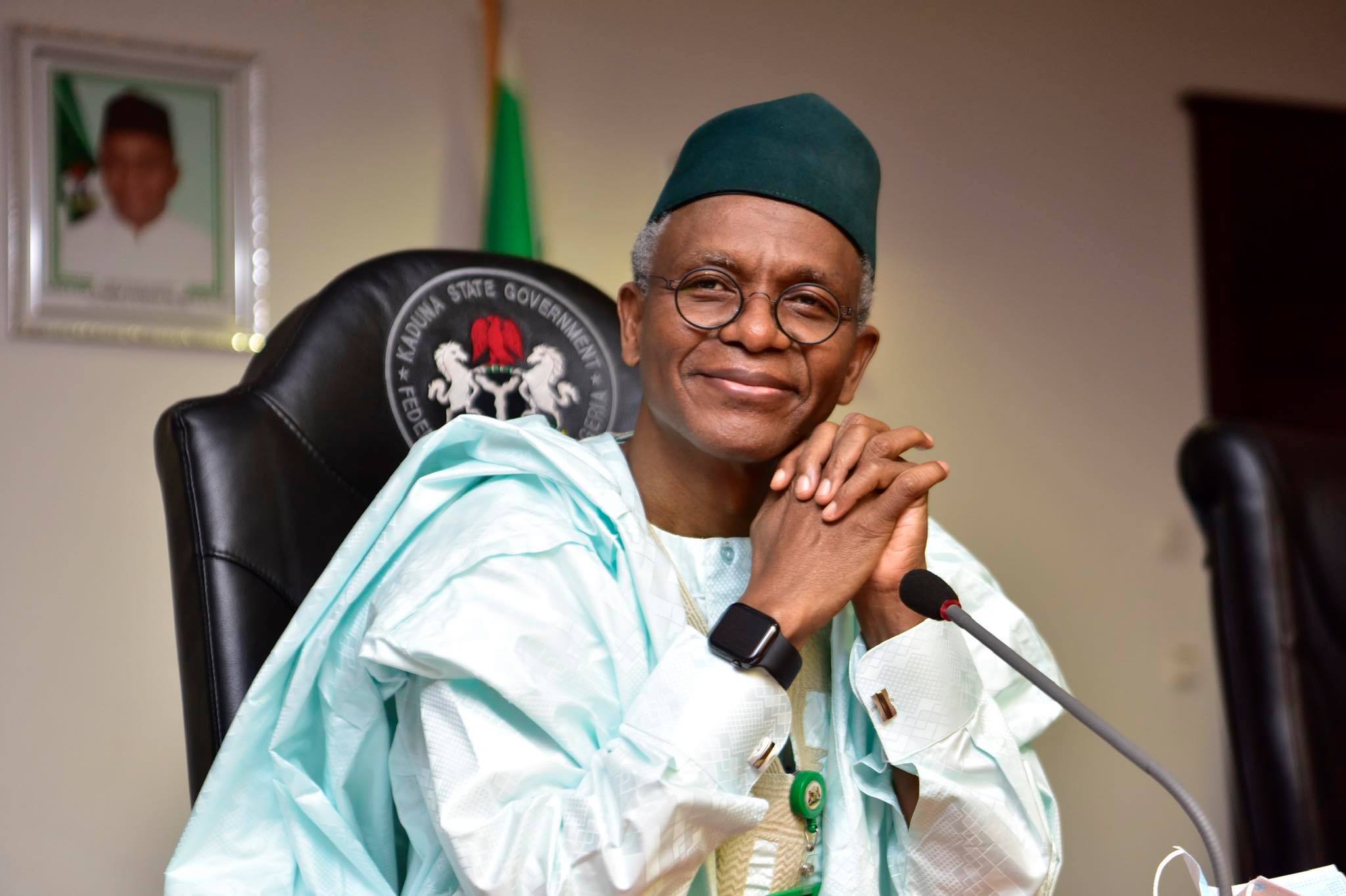 Following the demise of the Emir of Zazzau, the late Shehu Idris, there were strong indications on Tuesday that the Kaduna State Government may split the Zazzau Emirate into three.

Reports revealed that the Kaduna State Governor, El-Rufai and Emirate’s kingmakers have allegedly disagreed on selecting a replacement for the former Emir, the late Shehu Idris, who died on September 20 in Kaduna.

Recall that kingmakers of Zazzau Emirate recommended three princes to El-Rufai as possible successors barely a week after the demise of Alhaji Idris as the 18th Fulani Emir of Zazzau.

But, the governor dumped the kingmakers’ recommendation and ordered a fresh process, in which he asked them to screen all the 13 interested candidates for the throne.

The directive drew criticisms by those who interpreted as a ploy to pave the way for a preferred aspirant among the contenders.

The state government had been quiet on the development until yesterday when El-Rufai dropped a hint of an ongoing plan to amend the Emirate and Chieftaincy Law of the State, a development the seemed like a confirmation of the plan to split the emirate into three.

According to The Nation, a draft executive bill for the amendment of Emirates and Chieftaincy Law was already being prepared.

The bill is seeking to split the emirate into three, namely; Kaduna Emirate, Zaria Emirate and Kudan Emirate.

Giving the hint of an amendment of the law during the presentation of the N237.52 billion as 2021 Appropriation Bill for the consideration of the House of Assembly, the governor said the executive will be proposing a Chieftaincy and Traditional Councils Bill among others to be sent to the Assembly soon.

El-Rufai said, the Bill will entrench the reforms of the chieftaincy system, specify composition and classification of emirate and traditional councils, and update the provisions of colonial laws on the subject.

He expressed gratitude to the Assembly for the partnership that has enabled the government to anchor many of its reform measures in new laws, El-Rufai said: “The close to 100 new laws enacted since 2015, include legislation to institutionalise reforms in public finances, procurement, taxation, child welfare and protection, investment promotion, scholarships, youth capacity building and residency, among others. The new laws also created a geographic information service and an internal revenue service.”