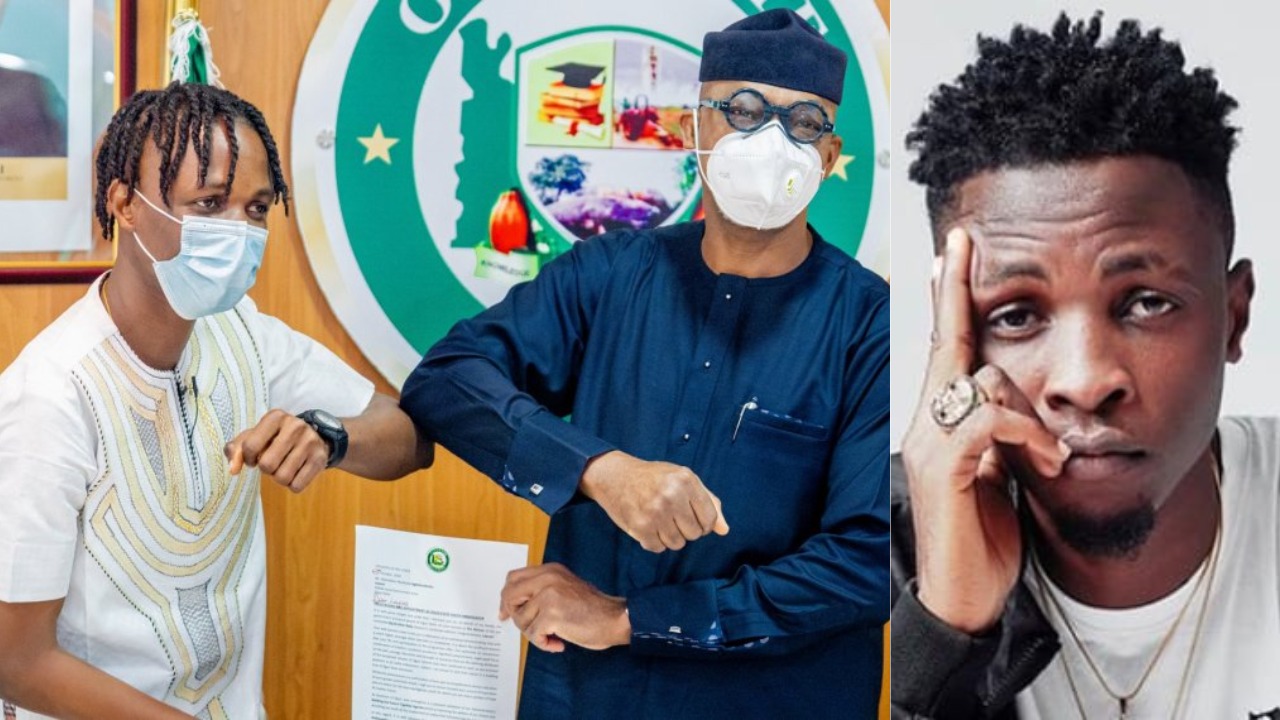 Notable people in the society, such as Nathaniel Bassey, Wale Adenuga and others have condemned Governor Dapo Abiodun for appointing BBNaija season 5 winner, Olamilekan “Laycon” Agbeleshe as the youth ambassador of Ogun State and also for gifting him a house and huge sum of money.

Taking to his official Instagram page to react to this, Wale Adenuga wrote “I’m totally disheartened by the Governor of Ogun state making the winner of #bbnaija an ambassador of the state, rewarding him further with cash and a house.

No thanks to you sir for further entrenching the sad narrative that we are a nation that rewards trivialities and mediocrity. Our values keeps going to the dogs!

Post Script: I’ve had so many comments on this and that’s to be expected. People have taken exception to the term ‘dogs’. This is an idiomatic expression and NOT the labelling of a person. My apologies to you for misconstruing that figure of speech and definitely won’t come here labelling anyone a dog.”

Responding to this, popular Gospel singer, Nathaniel Bassey wrote “God bless you pastor Wale for posting this. Many are twisting this already. I believe pastor Wale is highlighting the idea of this and not necessarily about the person involved. I would personally frown at @wale.adenuga calling a human being a dog. And in fact will call him to edit it. But in this case that was a figure of speech. Not referring to the young man. It’s more about the idea.” The 26 year old rapper was appointed the Youth Ambassador or Ogun state on Tuesday, 8th of October by the state Governor, Dapo Abiodun.