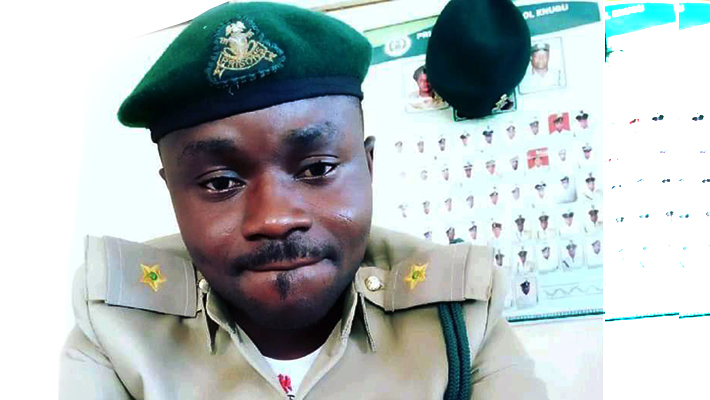 The 28-year-old deceased was meant to marry his fiancée in November, 2020. He allegedly wrote promotional examinations three times and passed but was allegedly denied promotion.

He took the drastic decision as a new set of officers were reportedly promoted last week and he was left out again.