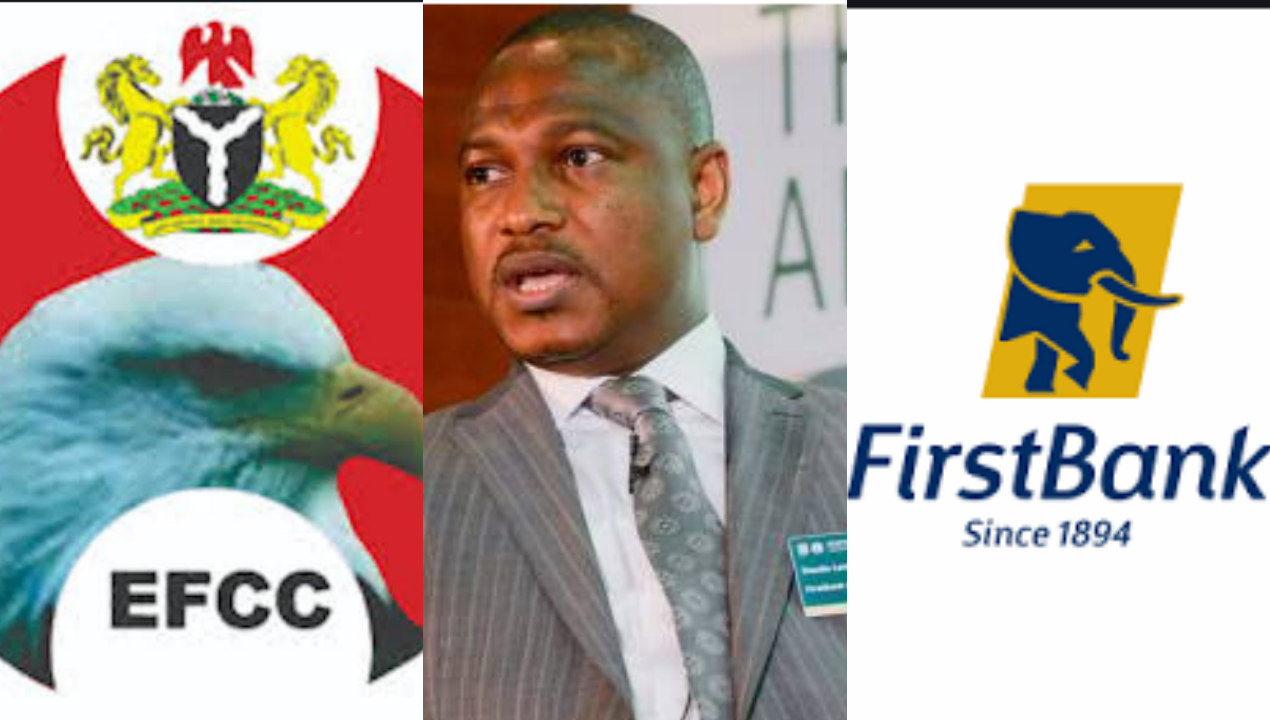 Lawal is facing corruption trial for allegedly handling the sum of $25m out of a total of $153m doled out by Diezani Alison-Madueke, a former Minister of Petroleum Resources in Nigeria, in the build-up to the 2015 general elections.

According to Sahara Reporters, The case involving $153m fraud against Nigeria was withdrawn by lawyers acting on the orders of the new management of the EFCC headed by Mohammed Umar, TVCNews reports.

The court consequently discharged and acquitted Lawal over the allegation against him.

At the last hearing, the prosecuting team sought an adjournment of the case to Wednesday (today) on technical grounds but rather than resume prosecution, opted to discontinue the trial.

The EFCC lawyers informed the court that the withdrawal was based on the need for further investigation and that the defendant ought not to be charged alone but with others, who are currently at large.

While prosecuting the case, a first prosecution witness told Justice Muslim Hassan of the Federal High sitting in Ikoyi, Lagos, how he delivered 12 padlocked bags containing $70m to an Abuja-based banker on the instruction of Alison-Madueke.

READ  We Were Turned To Prostitutes And Starved For Days, Libya Returnees Narrate Ordeals
Share this Post[?]