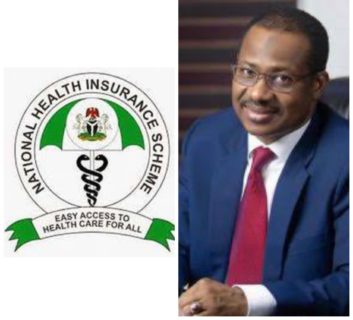 The reappointment of Faisal Shuaib, the executive officer of the National Primary Health Care Development Agency (NPHCDA) has been approved by President Muhammadu Buhari.

This was contained in a letter signed by Boss Mustapha, secretary to the government of the federation.

According to Mustapha, the reappointment takes effect from January 10, 2021.

Prior to his appointment in 2017, Shuaib, a medical doctor and public health specialist, was a senior programme officer at the Bill and Melinda Gates Foundation (BMGF) at Seattle, USA.

At the foundation, he was known for the development and implementation of strategies on polio outbreak response activities in Africa.

He also served as the incident manager of the Ebola emergency operations centre in 2014.

He was first appointed by the president to head the agency in January 2017 following the expiration of the tenure of Ado Muhammad, his predecessor.