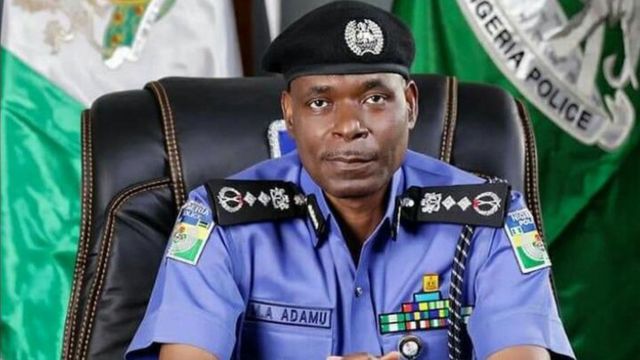 Following a week of unrelenting protests and fervent calls for the dissolution of the Special Anti-Robbery Squad (SARS), the Inspector General of Police, Mohammed Adamu, has officially scrapped the police unit.

The disbandment which was bought by sweat and blood was announced on Sunday at a press briefing by the police boss.

His order comes a day after another Nigerian, Jimoh Isiaq was killed in Ogbomoso where a protest had held.

The death further fueled the protest as it nailed home the message of SARS brutality and other infringement of rights for which Nigerians wanted the police unit scrapped.

Below are five key things that should be known about the pronouncement made by the IGP.

1. SARS has been dissolved across all the thirty-six state commands and the Federal Capital Territory (FCT).

2. All officers and men serving in the unit are to be deployed to other police commands, formations, and units.

3. A new policing arrangement for tackling the offenses of armed robbery and other violent crimes will be unveiled to the public soon.

4. A citizen and strategic stakeholders forum will be launched to provide an avenue to the citizen to engage and advise police authority issues touching on the general public.

5. An investigation team will be set up to deal with the report of crimes committed against citizens. The team will include civil society organisations, and the aim is to ensure that culprits are brought to justice.