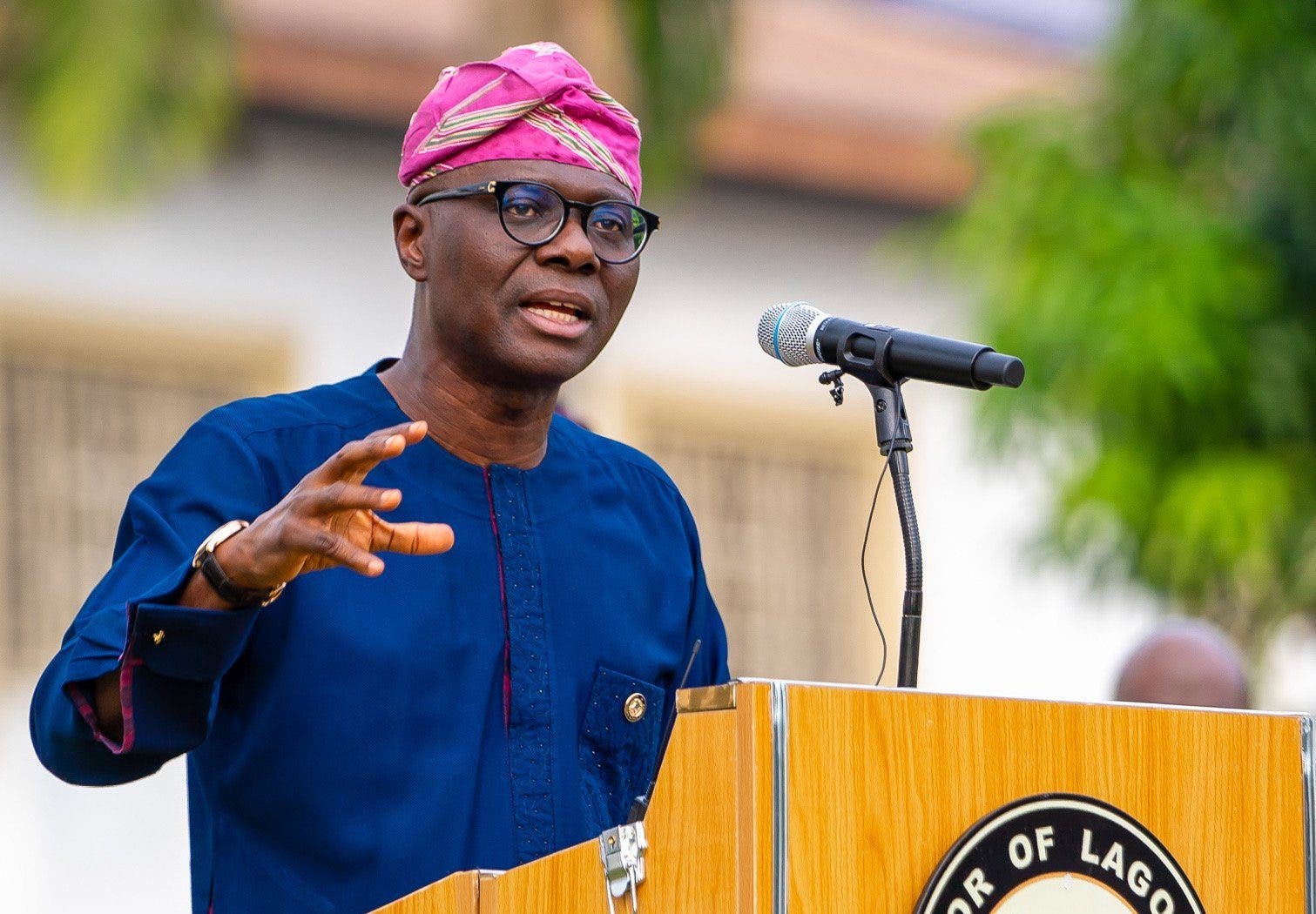 Lagos State Governor, Babajide Sanwo-Olu, said that the dissolution of the Special Anti-Robbery Squad (SARS) by the Inspector General of Police, Mohammed Adamu, was a victory for Nigerian youths.

The News Agency of Nigeria (NAN) reports that the dissolution followed nationwide protests against the anti-robbery squad.

Sanwo-Olu said this on Sunday while speaking with journalists on arrival in Lagos from Ondo State where he was Chairman of All Progressives Congress (APC) governorship campaign team.

He said that the protests, held across the world, showed the beauty of democracy and that people had the right to express their views.

The governor commended the youths for being very peaceful during the protests, and promised that the government meant business about the disbandment of SARS.

”The beauty of democracy is that people have the right to protest, to air their views, to speak out when things are not going right and I have identified with them.

”This is real democracy being played out. They have the right as our youths, as our citizens to correct and say we do not want this.

”Let me commend all of our youths that have come out in Lagos. I have been monitoring on a daily basis and it has been very peaceful. That is what we want, you can actually make your point in a peaceful and orderly manner,” Sanwo-Olu said.

He urged the youths not to doubt the government’s sincerity, as it was the first time government would be disolving the group.

Sanwo-Olu said that the youths had his full support on their demand, as he would not sit back and allow any residents be maltreated.

He said the statement of government was very clear on the disbandment and there would be measures that would be taken afterward.

The governor said he had spoken with the Commissioner of Police and the State Director of the Department of State Security Services (DSS) on the way forward.

”We thank the FG for listening to the voice of the people via peaceful but powerful protests showing the people’s commitment to protecting each other irrespective of gender or tribe,” he said.