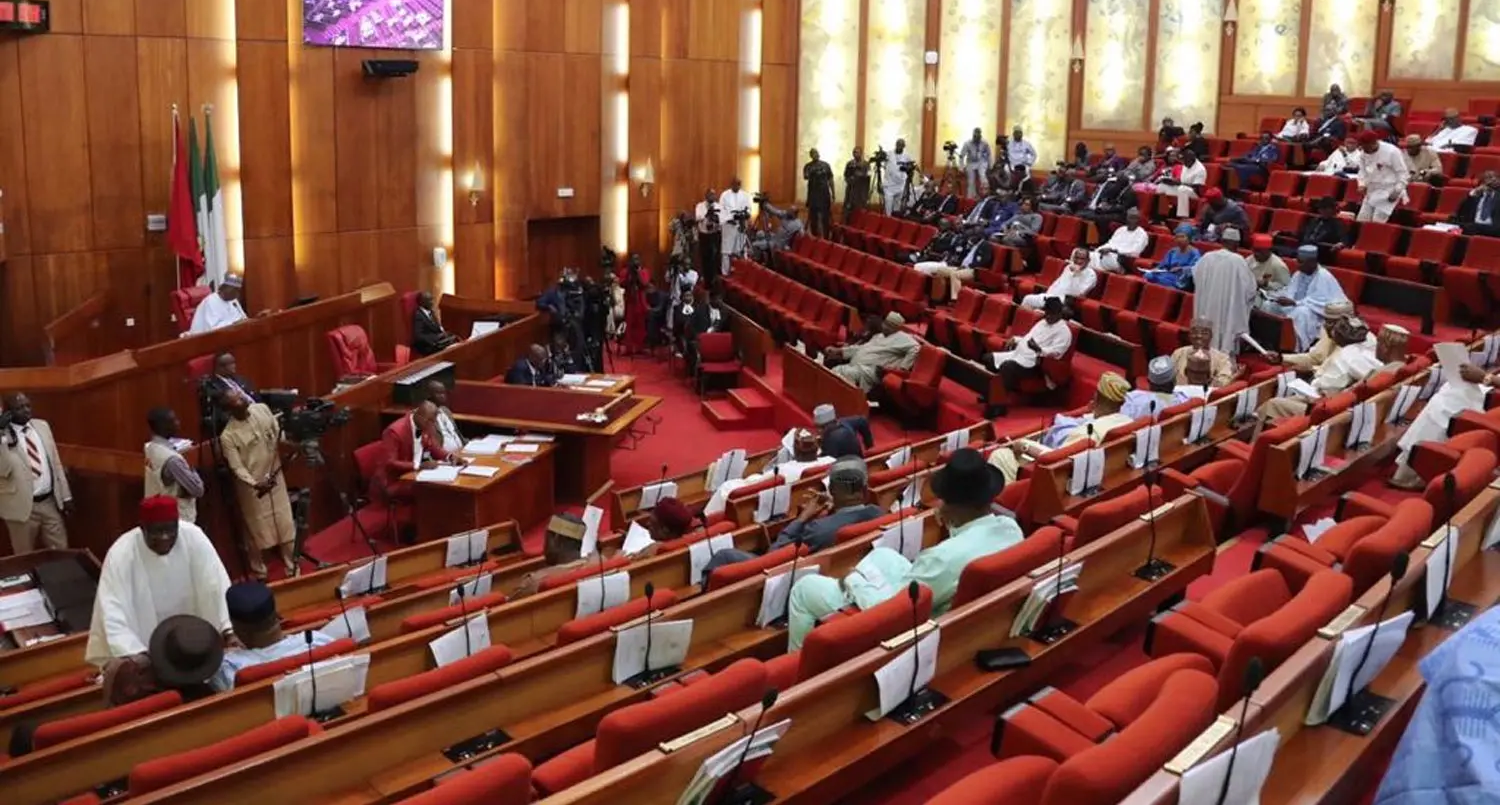 On Tuesday, October 13, the Senate approved and confirmed the appointment of eight Supreme Court justices.

President Muhammadu Buhari had through a letter read by the President of the Senate, Ahmad Lawan, penultimate week, asked the Senate to approve the appointment of the eight justices.

Buhari had said the appointments were based on the recommendations of the National Judicial Council.

Buhari had also said his action was “in pursuant to Section 231 (2) of the 1999 Constitution as amended and upon the advice of the National Judicial Council according to their ranking and seniority in the Court of Appeal.”

The Chairman of the Senate Committee on Judiciary, Human Rights and Legal Matters, Senator Opeyemi Bamidele, presented the report of his panel’s screening exercise for senators’ consideration on Tuesday.

He said his committee found that all the judges are eminently qualified for the exalted positions and that there was no petition against any of them.

The Senate subsequently confirmed their appointment