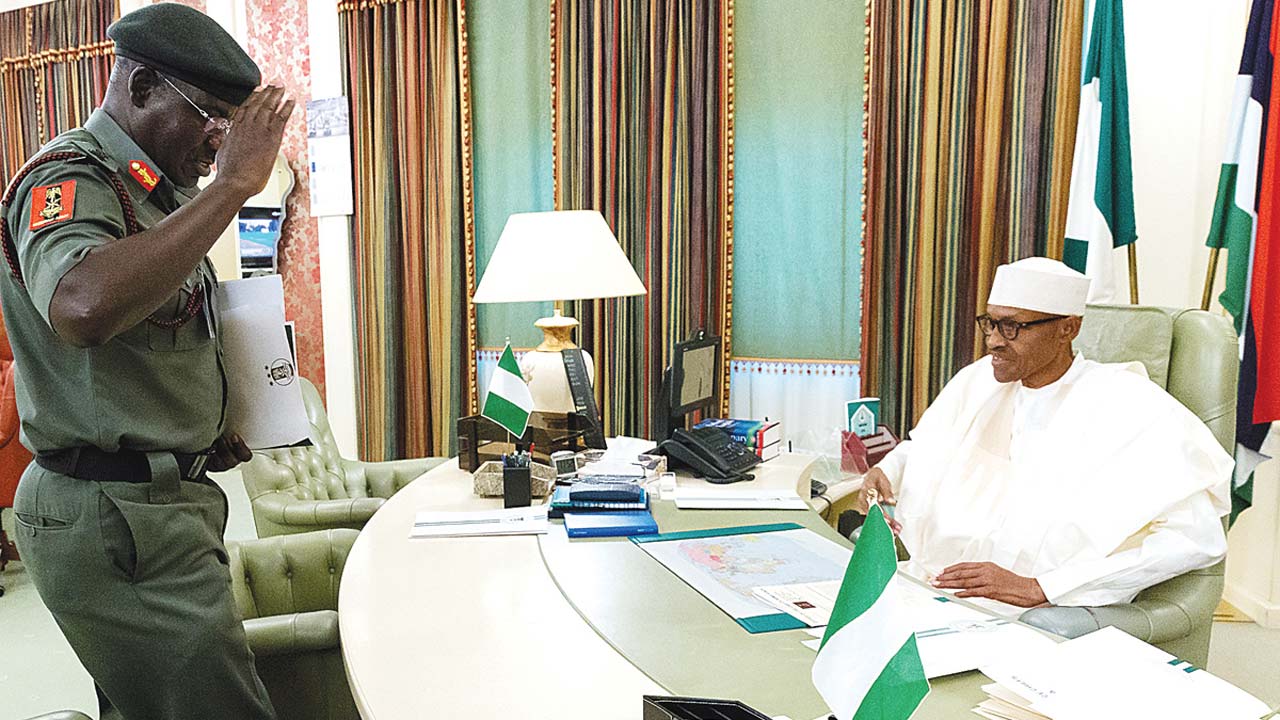 Against the backdrop of continued EndSARS protests across the country, the Nigerian army says it is ready to defend the country and its democracy at all cost.

In a statement on Wednesday, Sagir Musa, acting army director of army public relations, warned “subversive elements and trouble makers” to desist from any action that will affect the country.

Many Nigerians have been protesting against police brutality across the country.

On Tuesday, a video of some soldiers assaulting a cameraman working for ARISE TV and seizing his equipment when protesters besieged the national assembly went viral.

But in the statement, Musa said the army is “highly” committed to the sustenance of peace and security.

“The Nigerian Army (NA) wishes to reassure law abiding citizens that it is highly committed to the sustenance of peace, security and defence of democracy in Nigeria,” he said.

“As a responsible and law abiding organisation, the NA reaffirms its unalloyed loyalty and commitment to the President, Commander in Chief of the Armed Forces of the Federal Republic of Nigeria President Muhammadu Buhari and the constitution of the country.

“The NA hereby warns all subversive elements and trouble makers to desist from such acts as it remains highly committed to defend the country and her democracy at all cost.

“The NA is ready to fully support the civil authority in whatever capacity to maintain law and order and deal with any situation decisively. All officers and men are directed never to be distracted by anti democratic forces and agents of disunity.”