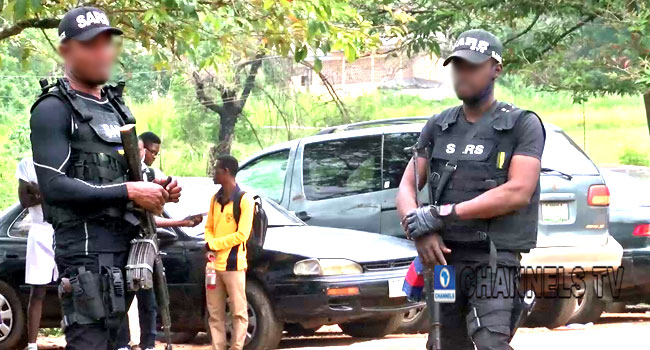 A popular website hacker known as anonymous has allegedly broken into the database of the Special Anti-Robbery Squad of the Nigeria Police Force and released details of the officers in the now defunct unit.

The hacker released about 371 names of SARS officers in Nigeria.

The police unit had been under criticism in the country following extrajudicial activities and killings by its officers.

The protest has been going on for eight days across different states in the country.

A Twitter user known as @von_bismack, shared some screenshots of the details released by the hacker.

This is just the beginning #Anonymous #EndSARS #EndPoliceBrutalityinNigeria #EndSWAT pic.twitter.com/F1kPBDItmu

@von_bismack had earlier shared an audio of Anonymous giving the Nigerian Government 72 hours to listen to the demand of the peaceful protesters.

The amount of information hacked by Anonymous is yet to be known as Nigerians are waiting for more secret information about the government to be made public.