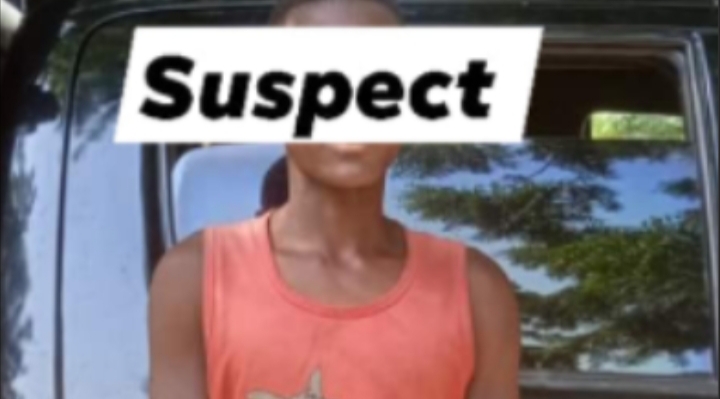 A 30-year-old man identified as Bashir Abdullahi has been arrested by operatives of the Nigeria Security and Civil Defence Corps, Jigawa State Command for allegedly attempting to rape a four-year-old girl in Jawo Sanda Village, Kazaure Local Government Area on Saturday, 3rd October 2020.

This was contained in a statement released by the police public relation officer in the state, Adamu Shehu.

The PPRO said the case was reported at the Kazaure Divisional office by the father of the victim and paternal cousin of the suspect.

According to the police PRO, the four-year-old girl’s father accused the suspect of sneaking into his house on the said day around 1pm and attempted to rape his daughter in her mother’s bedroom where she was sleeping.

The little girl’s father told the NSCDC that if not for the arrival of her seven-year-old brother who caught the suspect and alerted his mother, the suspect would have raped the girl.

Shehu added that the suspect was arraigned before Magistrate Court (CMC III) and has been remanded to our custody until Wednesday, 21st October, 2020 for judgment.