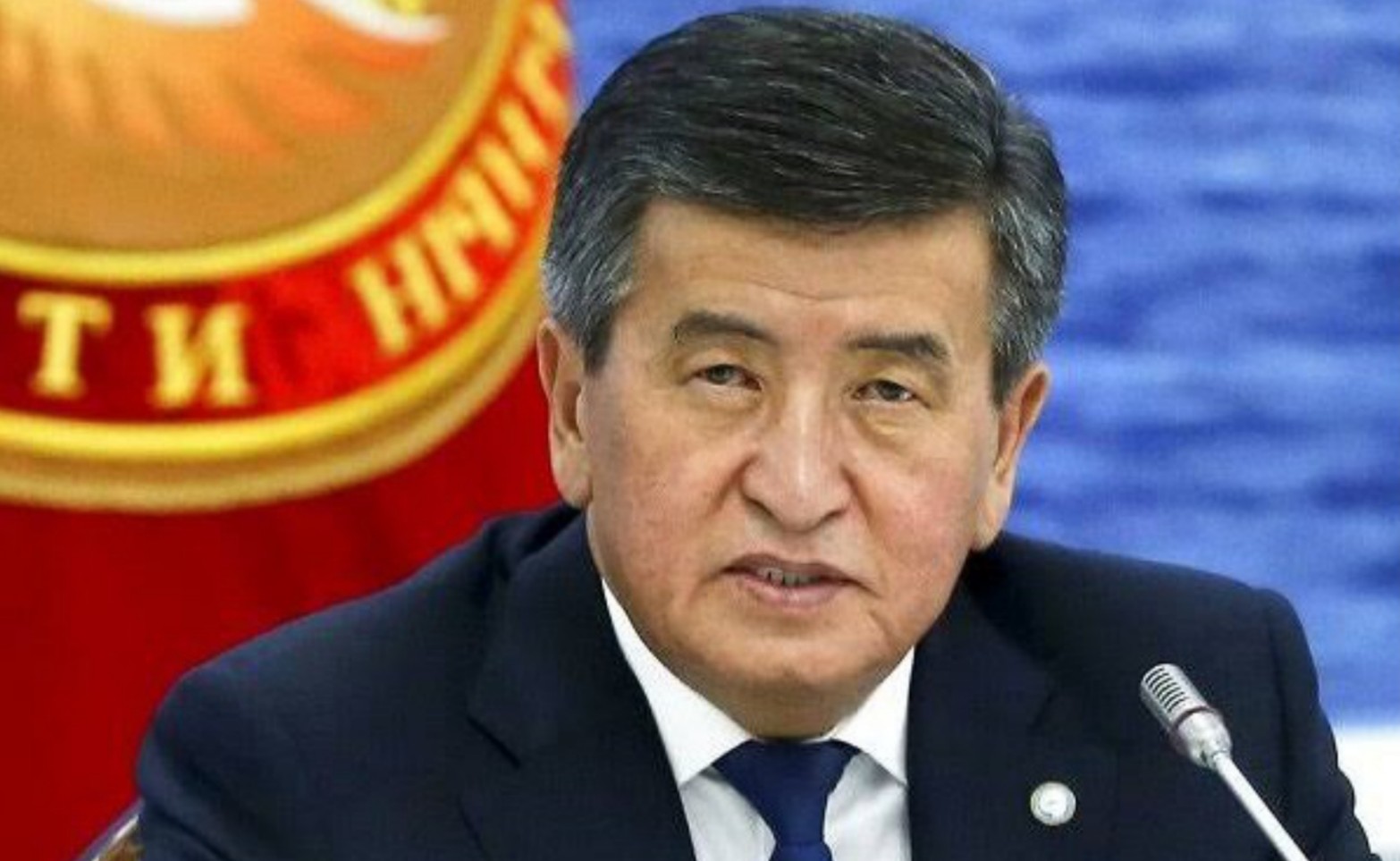 Kyrgyz President Sooronbai Jeenbekov, on Friday officially announced his resignation at an extraordinary session of the parliament.

Jeenbekov at the meeting said “I decided to leave the presidency in order to preserve peace in our country and prevent a split in society.

“For me above all is the integrity of our country, the unity of the people, and harmony in our society. The most precious thing for me is the health of every citizen, the life of every compatriot.’’

He also expressed gratitude to all Kyrgyz people who believed in him and supported the three years of his presidency.

Jeenbekov also wished success to the new government, which has placed responsibility for the fate of the country and people on its shoulders.

During the meeting, Speaker of the Parliament Kanatbek Isayev refused to serve as acting president of Kyrgyzstan and Prime Minister Sadyr Zhaparov became the acting president.

According to the Kyrgyz Constitution, if the president leaves office ahead of schedule, his powers are performed by the speaker.

If it is impossible for the speaker to exercise the powers of the president, the powers are performed by the prime minister.

Jeenbekov declared his intention to resign on Thursday.