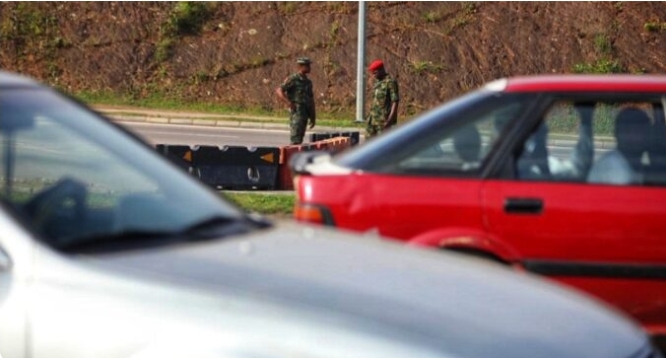 Emerging reports show that Nigerian soldiers have been stationed in strategic places in the federal capital territory (FCT).

This is coming amidst #EndSARS protests by aggrieved young Nigerians demanding an end to police brutality and a reform of the force.

These #EndSARS protests which started as a gathering of youths showing their displeasure against police brutality in some states have continued for more than a week across major cities in the country as protesters refused to stop the protests despite federal government interventions.

Recall that the army had issued a statement last week saying it would embark on a nationwide operation codenamed ‘Crocodile Smile’.