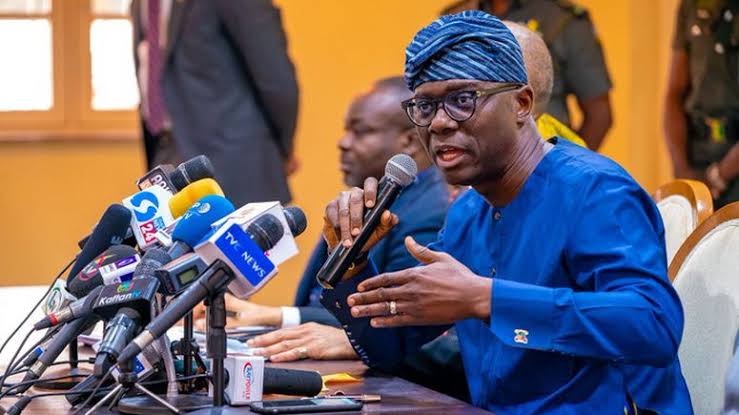 The Lagos State Governor, Babajide Sanwo-Olu, on Friday, released the names of police officers being prosecuted for various human rights violations across the State.

Sanwo-Olu said the prosecution was part of efforts of his administration to end police brutality in the State.

According to the governor: “Good morning Lagos,

“Today seems like a good day to get on to the work of rebuilding Lagos and ending police brutality.

“To show our commitment to the latter, here is a list of ongoing prosecution of police officers for offences related to the violation of human rights in Lagos.