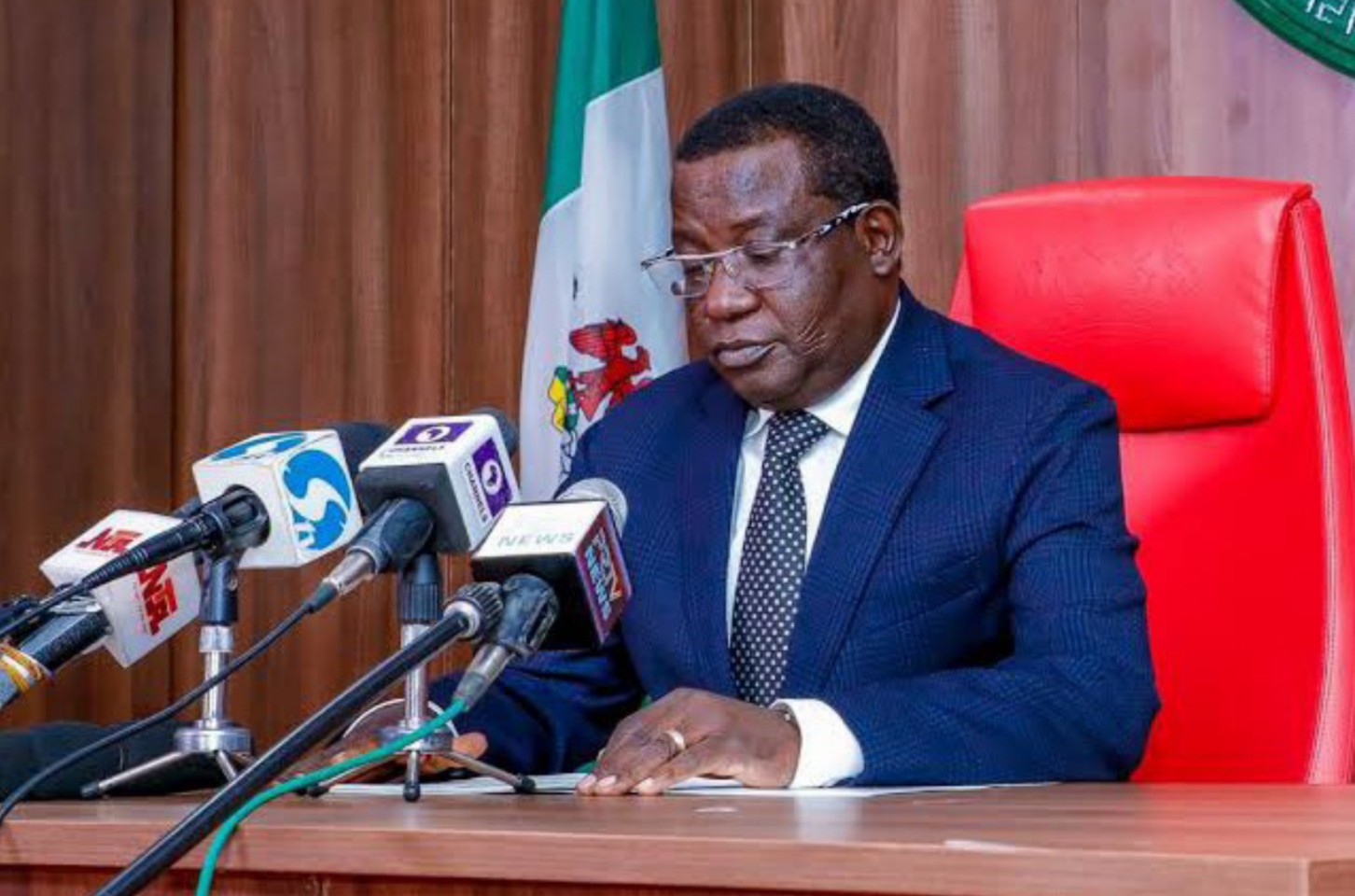 The Northern States Governors’ Forum (NSGF) has expressed fear that “diabolical influencers in form of hooliganism, ethno-religious bigots and even political marauders” are bent on pulling the nation down and calling for regime change.

In a communique issued at the end of their emergency meeting in Kaduna on Thursday, the governors urged Nigerians to resist “enemies of the nation” by supporting the president.

According to the communique signed by Simon Lalong, chairman of the forum and governor of Plateau state, the forum extensively discussed issues bordering on national security, particularly the nationwide #EndSARS protest which has led to the wanton destruction of lives and properties in some parts of the country.

“Concerned by these development, the Northern States Governors Forum met and deliberated on the matter,” the communique.

“Forum commiserates with those who lost their lives, the wounded and those whose properties where destroyed.

“Forum strongly sues for unity and peaceful co-existence of all citizens and groups of people in Nigeria and urge all Nigerians to see themselves as equal citizens of the country as the unity of Nigeria cannot be compromised.

“The forum regrets the diabolical influencers in form of hooliganism, ethno-religious bigots and even political marauders who are bent on pulling the nation down its knees and pushing for regime change.

“The forum called on all Nigerians to resist these enemies of the nation by supporting Mr. President, the federal government and democracy at large.

“Forum appeal to all citizens to restraint themselves from unwarranted disposition of sentiments, harassment and intimidation of other citizens resident in their home states. Forum notes that all these are antics of the enemies of the country who are violently pushing for regime change outside the ballot box.

“Forum also notes the heavy presence of external influencers both locally and internationally and called on all citizens particularly community leaders and youth groups to be very vigilant and report the presence of such people to security agencies. The forum called for comprehensive and robust reforms in the police force.”

The governors also advocated for the constitution of judicial commission of enquiry to investigate all levels of
destruction and killings during the #EndSARS protest.

They also called “for greater synergy between the state and the federal government in strengthening the unity, oneness and overall development of the country.”

“The forum is in synergy with other governors in the South- West, South-South and South-East to address this challenges of nationhood headlong.”