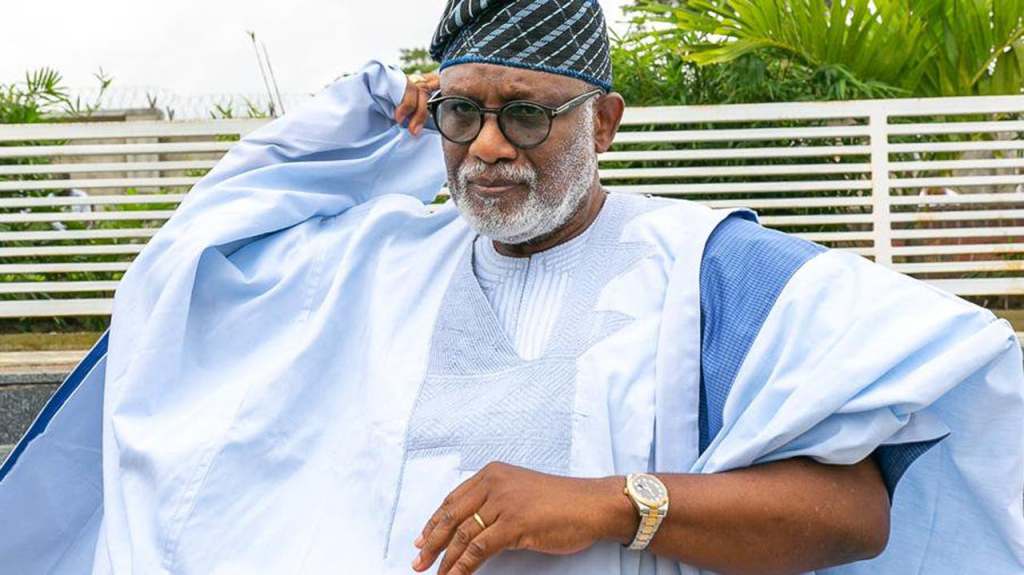 The suspects have written statements to the military.

According to reliable sources, some politicians have gone underground as the suspects made useful and confessional statements to the security agency that is holding them.

“The suspects were taken to a military formation rather than the Police station for obvious reasons.

“The situation does not call for the handling over of the suspects to the Police because of the obvious reasons which you know.

“We are shocked to know that most of those committing this crime under the guise of protest are even outsiders who appear to be imported by politicians who want to take advantage of the situation to create unnecessary problems in the State.

The source said that ” Some influential persons have been mentioned and we are conducting a thorough investigation so that innocent persons are not implicated for what they didn’t do.”