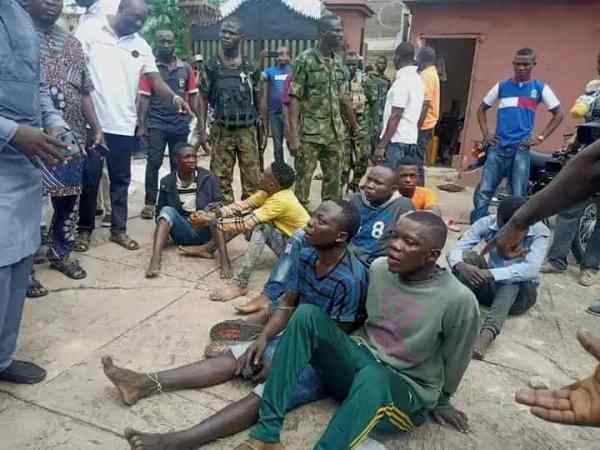 The suspected hoodlums hiding under the #EndSARS protests, invaded the Oluyole residence of the three-term senator.

It was further learnt that some residents of the area had alerted officers of the security outfit who swiftly moved to the scene, as most of the equipment had been looted before the arrival of the security men, while seven of the them, identified by the residents were arrested at the scene.

The lawmaker’s elder brother, Mr Yinka Folarin, who spoke with journalists, confirmed the development, adding that the materials were meant for 11 local government areas that constitute Oyo Central Senatorial district.

He added that the empowerment programme was postponed due to the state of the nation and has been scheduled for November 6, before the unfortunate incident occurred.